Fifty-one years ago this week, on August 5, 1962, Marilyn Monroe passed away. But the world hasn't lost her, even more than a half-century after her death. Need proof? Here are 5 reasons her legacy continues to endure: 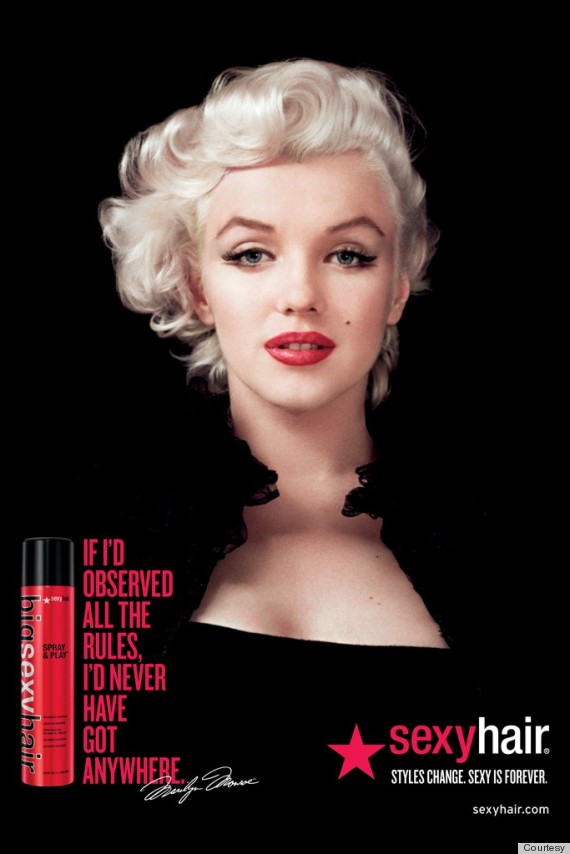 The star embodies the ad campaign's slogan -- "Style changes. Sexy is forever" -- better than anyone else. 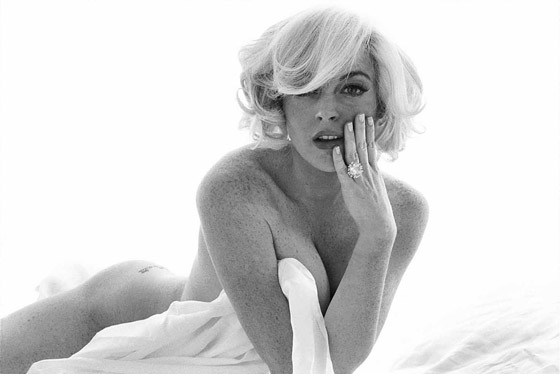 Lindsay Lohan, for one, has often been compared to Marilyn Monroe. Featured here in a photo shoot by photographer Bert Stern for New York Magazine, Lohan is a caricature of Marilyn Monroe. Other contemporary stars who imitated Marilyn Monroe include Madonna in the music video for "Material Girl" and Drew Barrymore in many red carpet appearances.

Marilyn Monroe's estate maintains a Twitter account in her name. She has more followers than many celebrities that are alive and tweeting for themselves these days. Marilyn Monroe's tweets celebrate milestones in her life as well as her extraordinary quotes.

4. She's all over contemporary television. 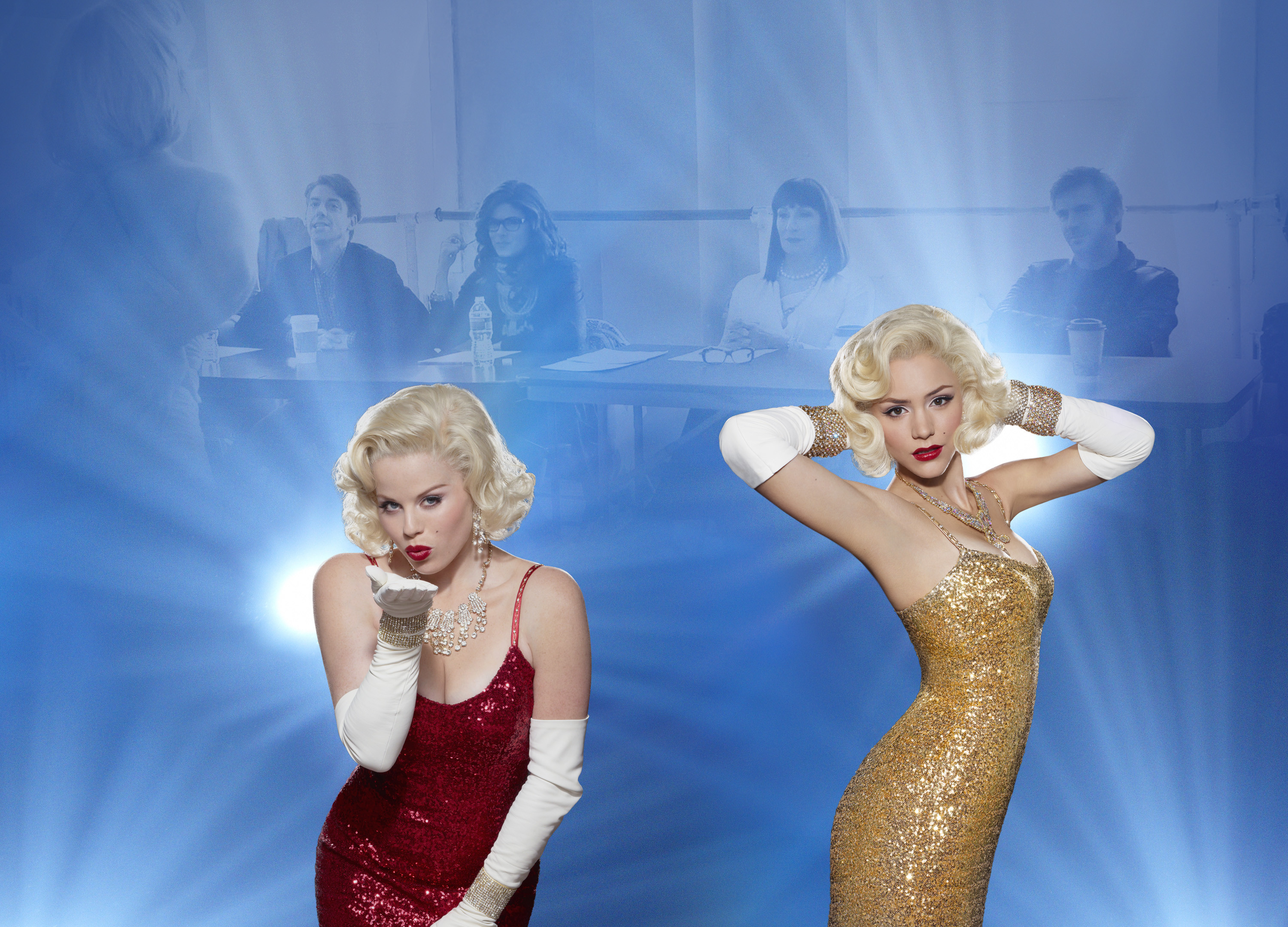 Illustrating the fascination with Marilyn Monroe, the hit NBC television series "Smash" revolved around the cast and writing team of a Broadway musical called "Bombshell" about Marilyn Monroe's life. In addition, a Season 2 episode of "Mad Men" features the characters reacting to Marilyn Monroe's death. Meanwhile, Lana Del Rey paid tribute to the star's legendary performance of "Happy Birthday, Mr. President" in her music video for the song "National Anthem."

5. Her quotes are unforgettable and often repeated even 51 years after her death.
Some of
her best wisdom
includes:

The Glamorous Life Of Marilyn Monroe