It looks like Marilyn Monroe's scheduled digital resurrection has hit a snag. The late actress' estate is threatening legal action against the company that wants to turn Monroe into a hologram, reports The Hollywood Reporter.

Digicon Media currently holds a copyright on "Virtual Marilyn," which would pair an image of the deceased star with musicians and other performers, as previously reported by The Hollywood Reporter.

In December, the estate reportedly sent Digicon a cease-and-desist letter, which claimed that "Virtual Marilyn" infringed upon its property. However, Digicon claimed that the digital persona is completely distinguishable from the actual Monroe, as documented in the legal papers obtained by The Hollywood Reporter.

Of course, the landmark hologram performance came in the form of Tupac Shakur, who shocked the Coachella crowd with his digital performance with Snoop Dogg and Dr. Dre.

"Virtual Marilyn" is reportedly using the same technology that brought Tupac back to life on the Coachella stage and has been in development for approximately 15 years.

For the full story, head on over to The Hollywood Reporter. 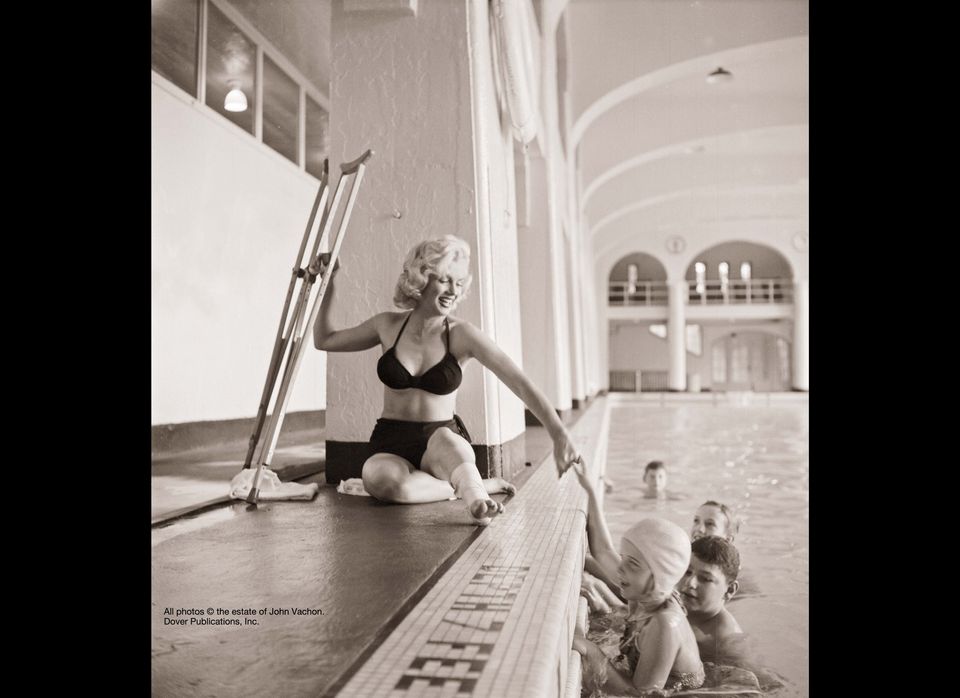