The high-profile couple tied the knot in a civil ceremony at San Francisco City Hall, where they were hounded by reporters, photographers and fans alike. 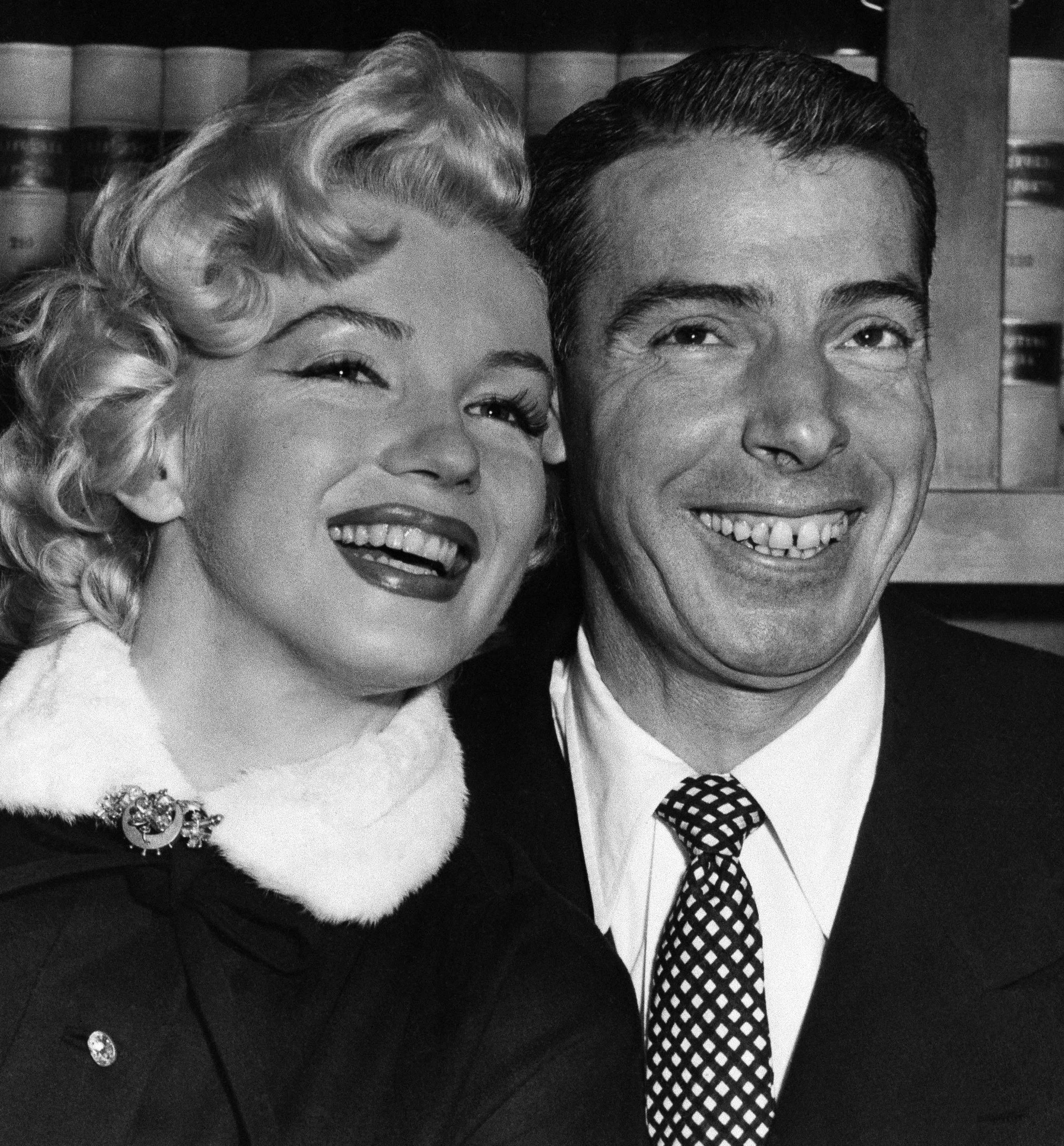 Photo by The Associated Press 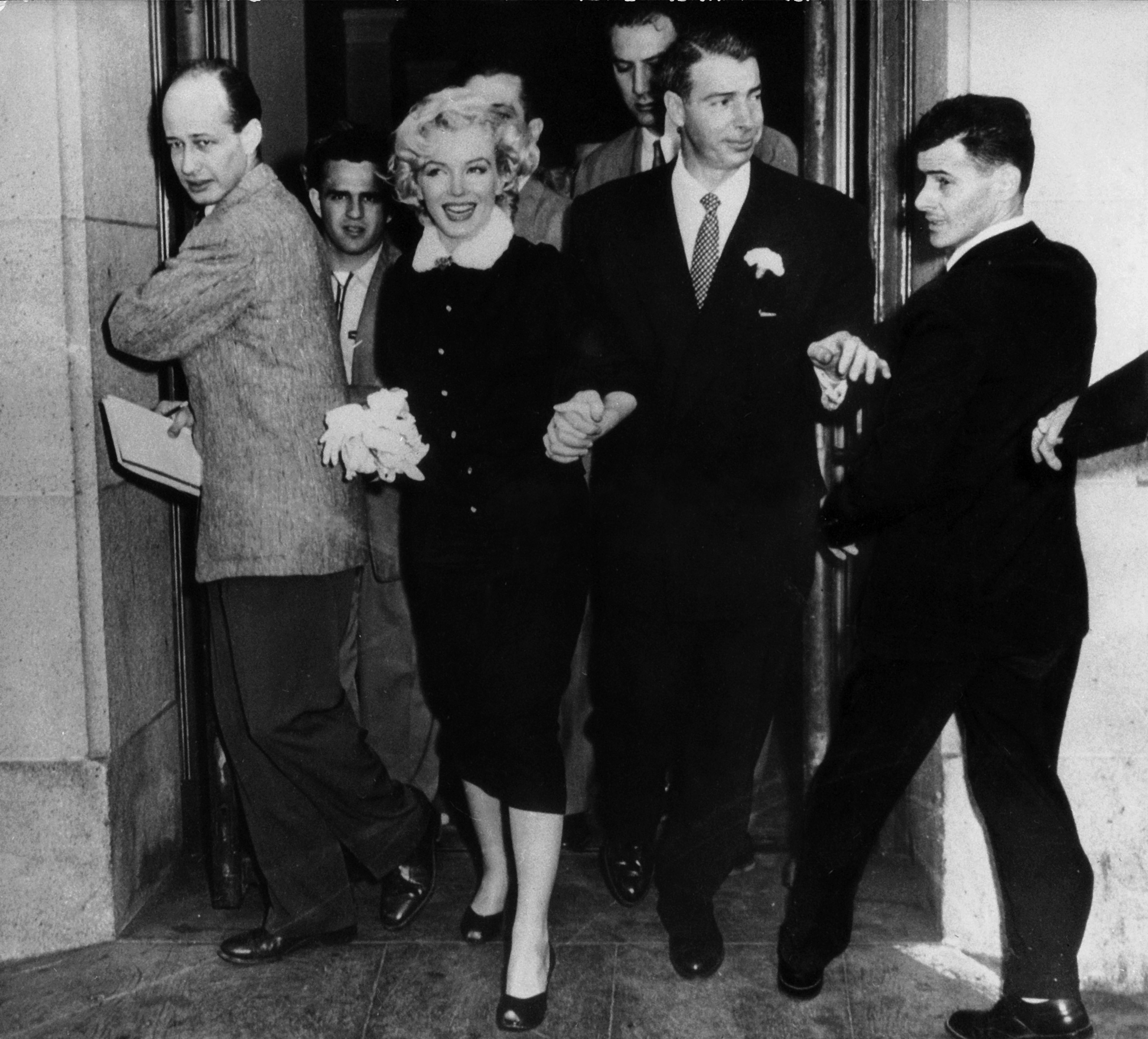 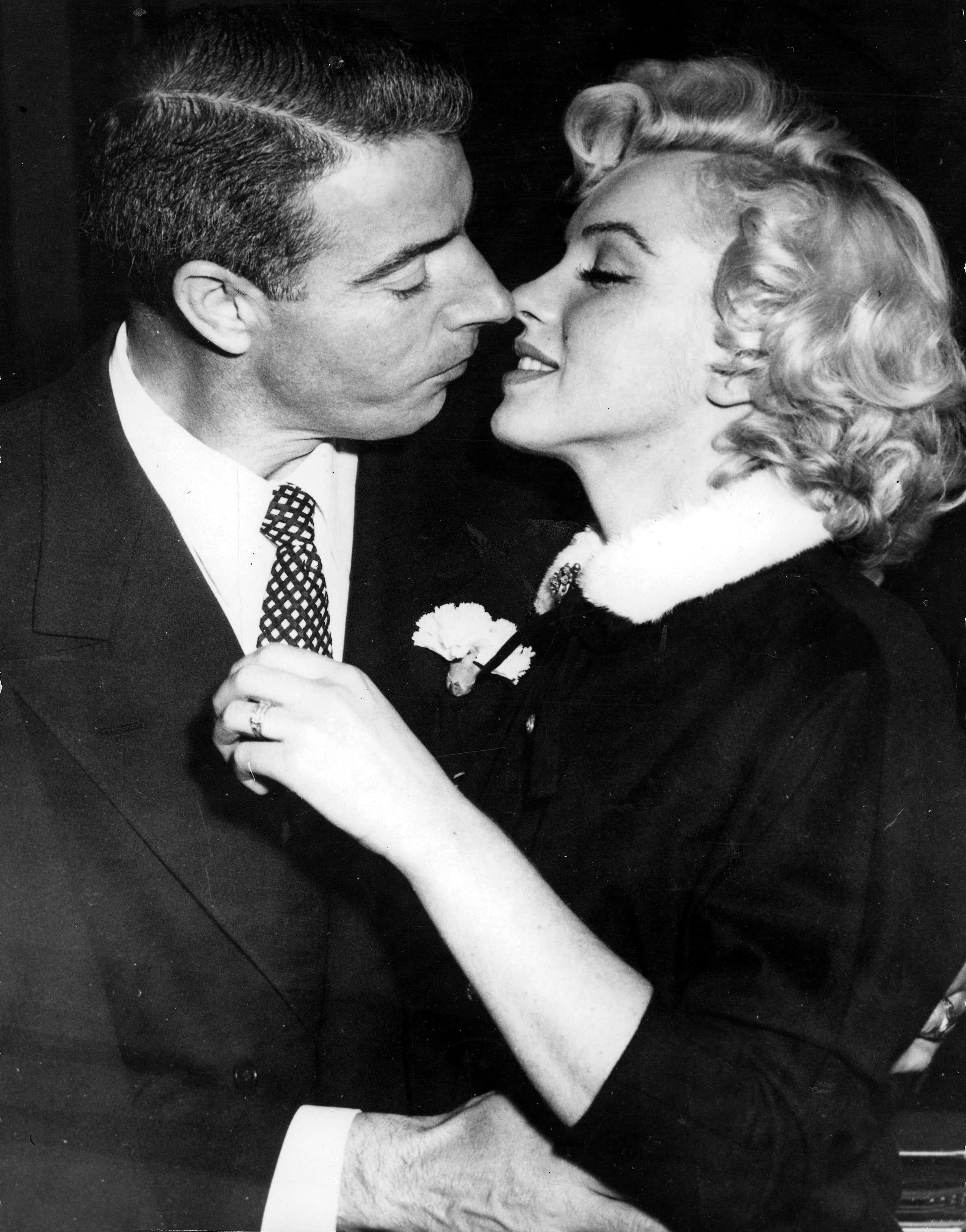 Still, many believe that she was the love of his life. After she and playwright Arthur Miller divorced, DiMaggio reportedly asked Monroe to marry him again. The pair never remarried, but they remained "good friends" until Monroe's death in 1962. Afterwards, DiMaggio sent roses to her grave several times a week for the next two decades.

Check out the slideshow below for more photos of the blonde bombshell.