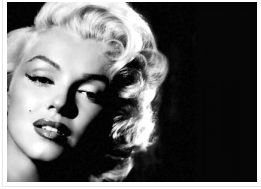 It's been nearly five decades since Marilyn Monroe passed away, but she remains one of the most famous celebrities of all time. And she's about to be in the headlines yet again when "My Week with Marilyn" opens in theatres on November 23rd. Starring Michelle Williams, the movie is based on the diary of Colin Clark, a British filmmaker who looked after the blonde bombshell in 1957 when she was in London. But while the film whisks away viewers across the pond, those of us in LA can retrace Monroe's footsteps in the city where she was born, raised and spent most of her life. From her humble beginnings at an orphanage as Norma Jean Mortenson to her rise to stardom as the immortal Marilyn Monroe, here are 10 places to experience Marilyn Monroe's Los Angeles.

Hollygrove (formerly Los Angeles Orphan Home) 815 North El Centro Ave, Los Angeles The orphanage where young Norma Jean lived from 1935 to 1937 is no longer a residential care facility, but the building where she spent part of her childhood remains. Her room had a window facing the water tower of RKO Studios (now Paramount Studios) where she would eventually become the star of the show. 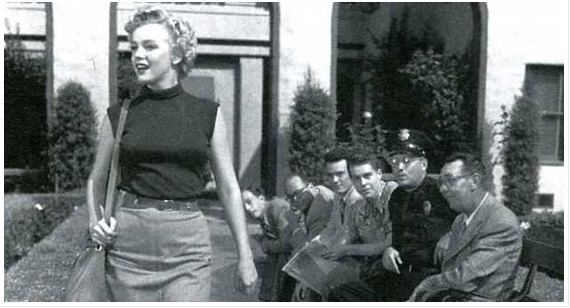 Hollywood Roosevelt Hotel 7028 Hollywood Blvd, Hollywood Oh, if these walls could talk. One of Hollywood's most famous landmarks, the historic Hollywood Roosevelt is where Monroe posed for her very first commercial (for suntan lotion) on the pool's diving board. In the mid-50s she regularly stayed in a suite above the pool area that is now the Tropicana Bar. It's reported that Monroe loved the hotel so much her spirit lives here to this day. But you don't have to book the Marilyn Suite to find out –the "haunted" mirror that once hung in her room now hangs in the mezzanine area near the lobby with a picture of her beside it.

The Charlie Hotel 819 North Sweetzer Ave, West Hollywood At one time or another, this enchanting English bungalow hideaway was the home of many famous tenants including Charlie Chaplin and Marilyn Monroe. In 2008 the property was completely restored and it's now where you can rent the same two-bedroom cottage where Monroe lived in the 1940s. 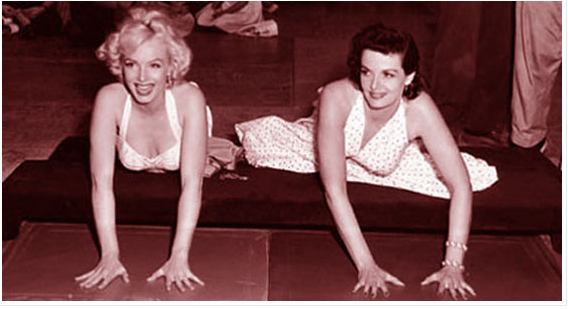 Barney's Beanery 8447 Santa Monica Blvd, West Hollywood This funky hangout is as popular today as it was when it first opened in 1920. Take a look at their humongous menu and not only will you find about a million different things to eat and drink, you'll read stories of its most famous patrons, including Marilyn. She would make a point of coming here for the chili throughout the years and was here often during the filming of "Some Like It Hot." (And apparently she did.) 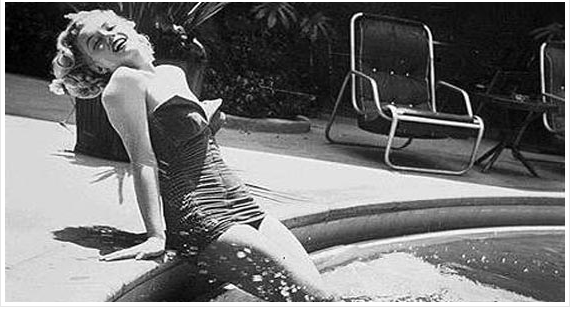 Avalon Hotel (formerly Beverly Carlton Hotel) 9400 Olympic Blvd, Beverly Hills This retro-chic boutique hotel was home to Marilyn Monroe during several periods of her life, starting in 1948 and then intermittently for about three years. During that time, the property was a residential motel that housed people in the industry including Lucille Ball and Desi Arnaz. The hourglass-shaped pool you see today is the same one she once splashed around for photo shoots.

Beverly Hills Hotel 9641 West Sunset Blvd, Beverly Hills Marilyn first lived at the Pink Palace in 1952 and then off and on while filming different movies until 1960. During her last stay to film "Let's Make Love," she and husband Arthur Miller lived in Bungalow 20 while her co-star Yves Montand and his wife stayed in the adjacent Bungalow 21. The two actors took the movie's title quite literally and ended up carrying on an affair. The next year Monroe and Miller divorced. 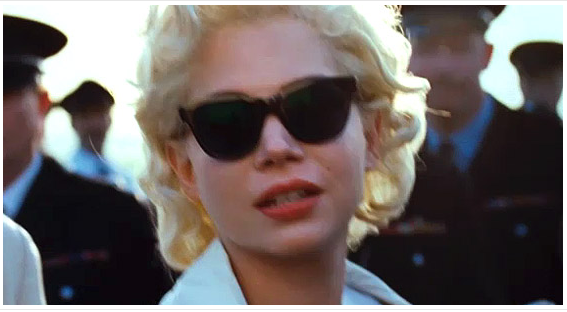 Rainbow Bar and Grill (formerly Villa Nova) 9015 Sunset Blvd, West Hollywood Although the Rainbow is best known as a hangout for rock stars and their groupies (who hasn't heard the stories of Led Zeppelin and Guns N' Roses?), it was originally an Italian restaurant called Villa Nova. And it is here that Marilyn Monroe and Joe DiMaggio first met on a blind date in March 1952. They sat at a booth in the back of the restaurant and enjoyed a spaghetti dinner. Although their marriage didn't last, people wanting a little taste of romance, if not history, still request the Marilyn booth.

Formosa Cafe 7156 Santa Monica Blvd, West Hollywood Location, location, location. For all the glitz and glamour Marilyn exuded, many of the places she frequented weren't exactly high end. Case in point: This legendary haunt that has seen just about every celebrity pass through its doors since 1925. And no, it's not because the food is so great. It's because of its location right next to a movie studio. It's adjacent to a strip mall now, but back in 1958 while filming "Some Like It Hot," Marilyn was a regular. You can still see her -- along with generations of stars from Humphrey Bogart to James Dean -- gracing the walls lined with photographs.

Westwood Memorial Cemetery 1218 Glendon Ave, Westwood Marilyn Monroe died on August 5, 1962 at the age of 36. Although her death is still a subject of controversy (was it the mob? did she really overdose? was there a political cover-up?), there is no dispute that her bronze casket is interred in wall crypt 24 at the Corridor of Memories in the northeast corner of this somewhat hidden cemetery. She was buried in a green Pucci dress with a bouquet of pink roses from her former husband Joe DiMaggio. It was a short, tumultuous and peripatetic life she led, but Marilyn Monroe created a legacy that will likely live on forever.

Marilyn Monroe's Los Angeles: A Look Back At The Stars Houses, Haunts And Hangouts (PHOTOS) 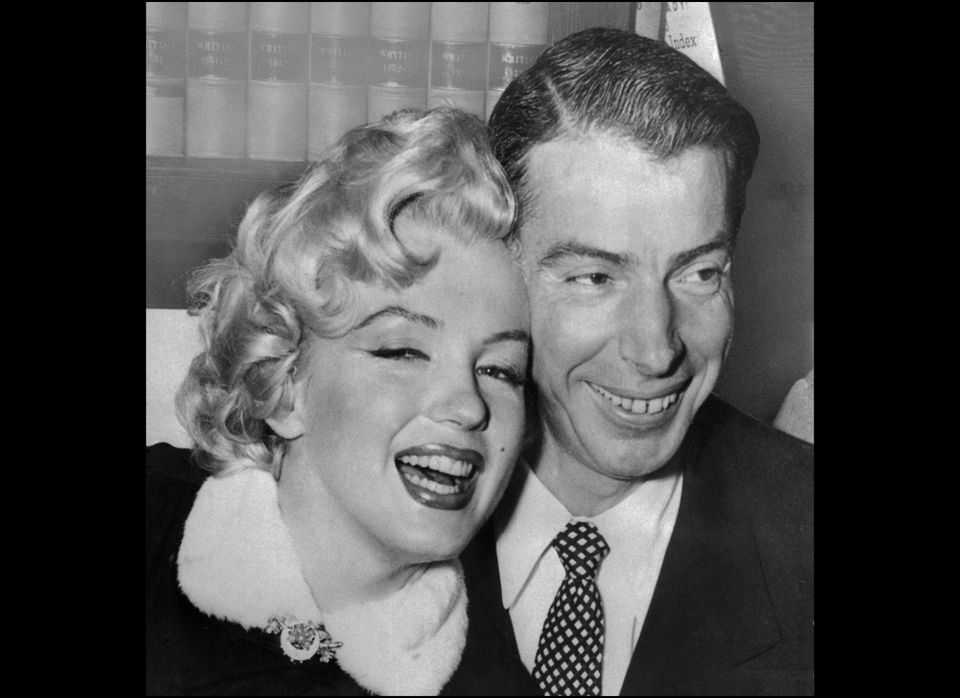