Former bodyguard and active memorabilia collector William Castleberry claims that he has the only copy of an 8mm reel featuring a sexual encounter between Marilyn Monroe, John F. Kennedy and Robert F. Kennedy. Of course, no one else has been witness to said tape, so you'll just have to take Castleberry's word for it.

Castleberry claims he's kept the footage private out of respect for his good friend, Monroe's ex-husband Joe DiMaggio. Recently, his ownership of the film was threatened as it was among the items seized and sent to auction as a way for Castleberry to pay off a $200,000 court judgment against him.

The sex tape was scheduled to hit the auction block on Tuesday, March 4, but the auction was canceled as the debt has been settled.

Sounds like the world is just going to have to wait to see if this famous ménage à trois really exists.

This isn't the first time that a collector has tried to reel in cash by selling Monroe's sex appeal. Back in 2011, Spanish collector Mikel Barka attempted to auction a pornographic film of Marilyn Monroe in her early 20s. However, the tape did not receive a single bid and was judged to be fake based on the hairline of the woman featured. 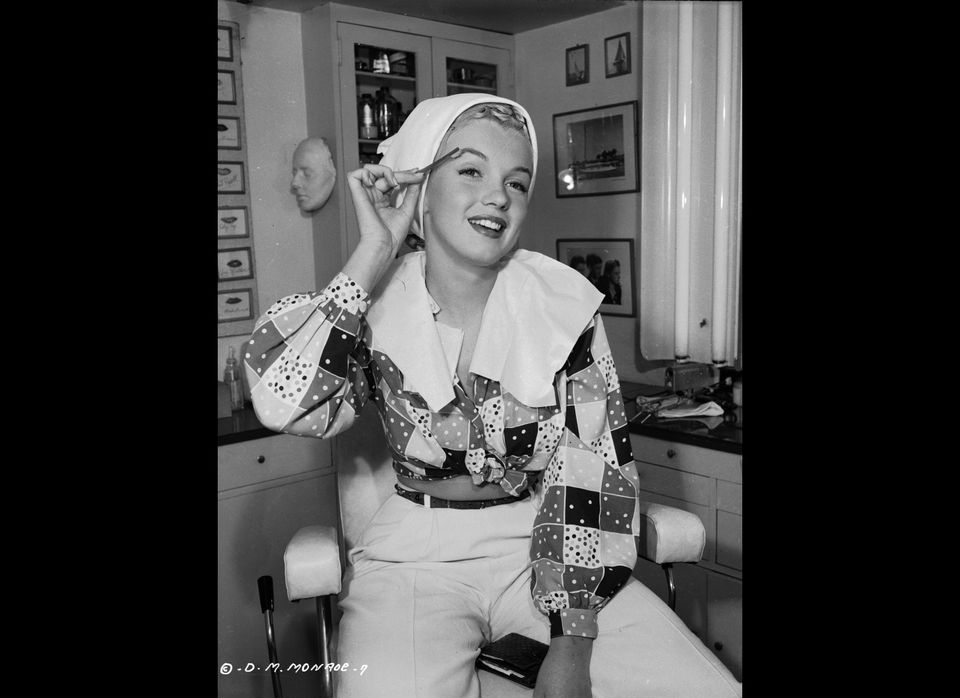