See a few of the photos below, and check out more here at LIFE.com.

Scroll down to watch a "Today" Show segment on the lost photos. 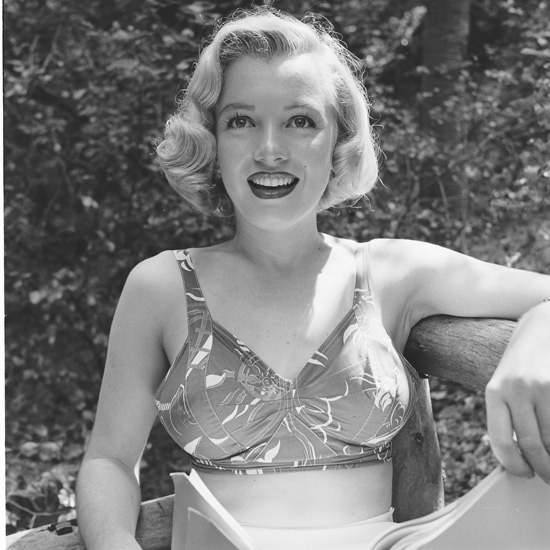 Marilyn flashes a brilliant smile. It's hard to believe that just four years earlier, she was Norma Jeane Dougherty, the wife of a Merchant Marine and a worker in a munitions factory. 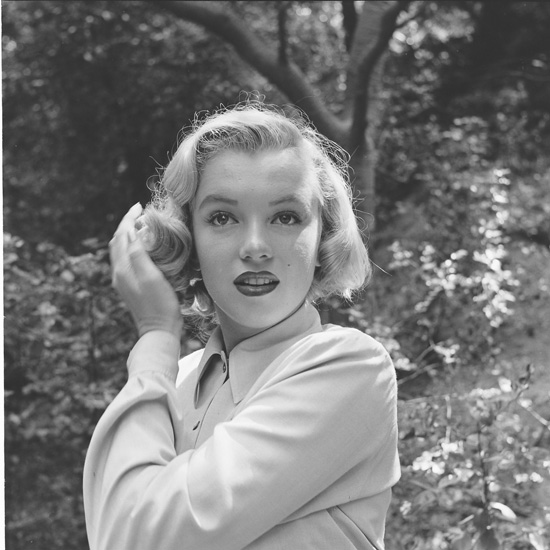 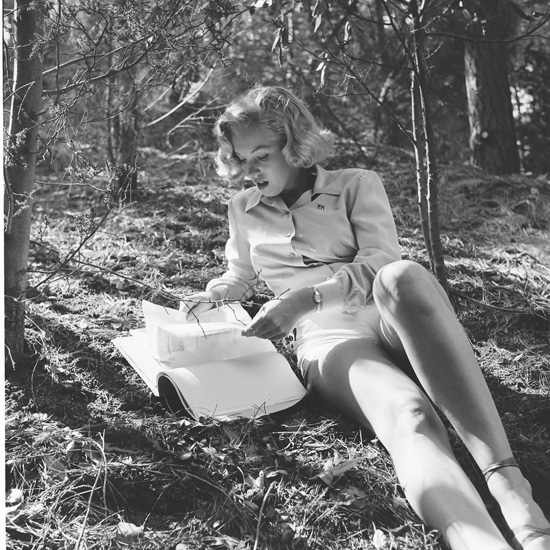 Lounging in the shade, Monroe studies lines of an unknown script. It was still early in her career, and she'd just begun to grab attention: Three months before this shoot, she appeared as a crooked lawyer's girlfriend in "The Asphalt Jungle," and two months after, she had a small role as an aspiring starlet in "All About Eve."