Today, the name and image of Marilyn Monroe is synonymous with Hollywood glamour, but in 1949 she was just another struggling young actress trying to make it in Tinseltown.

Tight on cash with a car payment looming, the starlet, who was just days away from her 23rd birthday, agreed to pose nude for $50 for photographer Tom Kelley. The photos, featuring Monroe against a red velvet background, would go on to make up the now-iconic "Golden Dreams" calendar and would appear in the first issue of Playboy in 1953.

Now, 21 never-before-seen photos from the original shoot have just been released and can be viewed this summer in a traveling exhibition across the U.S. courtesy of Limited Runs.

And while die-hard fans may think they've seen it all, these photos show how the images were retouched (pre-Photoshop, of course) adjusting everything from lipstick and hair color levels, to adding items of clothing over the original photo. 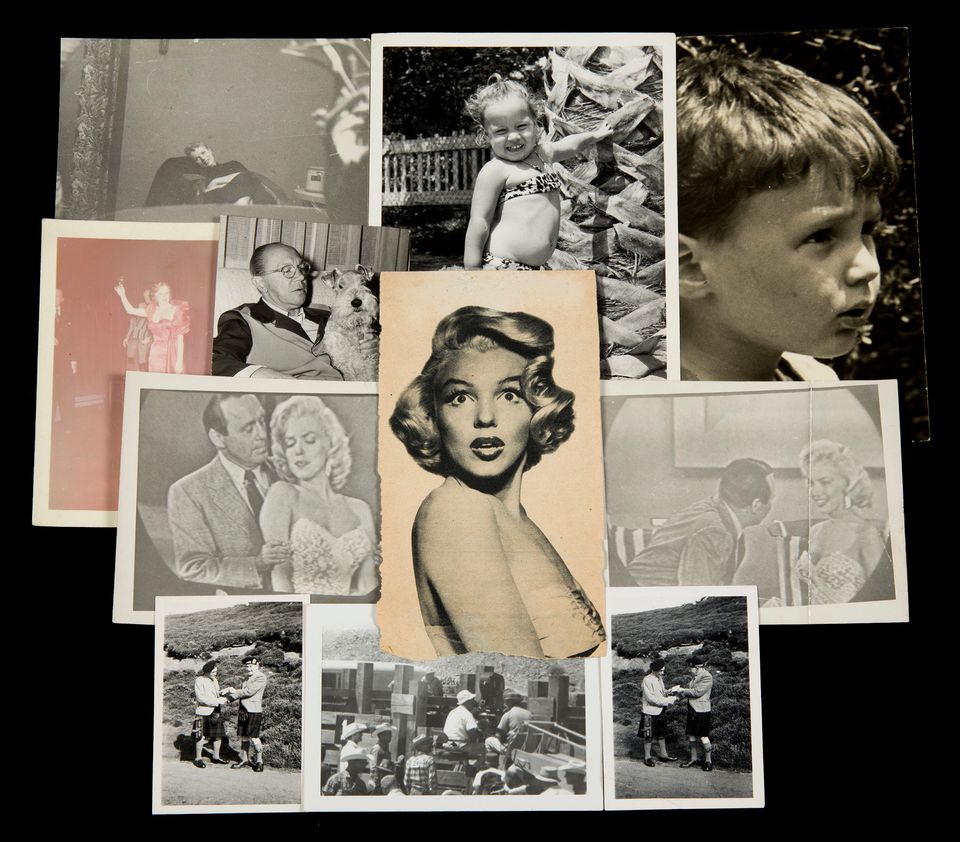