Mario Lopez may disagree with how Dustin Diamond has characterized their time shooting "Saved By The Bell," but in a HuffPost Live conversation on Monday, the "Extra" correspondent recalled how he was Screech's only on-set ally.

"I got along with Dustin," Lopez told host Caitlyn Becker. "I was probably the only one who was really cool with Diamond. He thought I was a little quirky because he was a couple years younger, but yeah, I was all good -- I didn't have any issues."

Diamond, who was called out for being "negative" by former 'Bell' co-star Mark-Paul Gosselaar in a HuffPost Live conversation in August, wrote critically of his time starring on the show in his memoir, causing his co-stars to speak out about wanting him excluded from their cast reunion. The actor most recently made headlines in December for an arrest for switchblade possession.

Still, Lopez hopes to set the record straight about the experience of working on the legendary '90s show.

"It was like a cool summer job," he said. "I have nothing but positive things to say about it. It was a great experience." 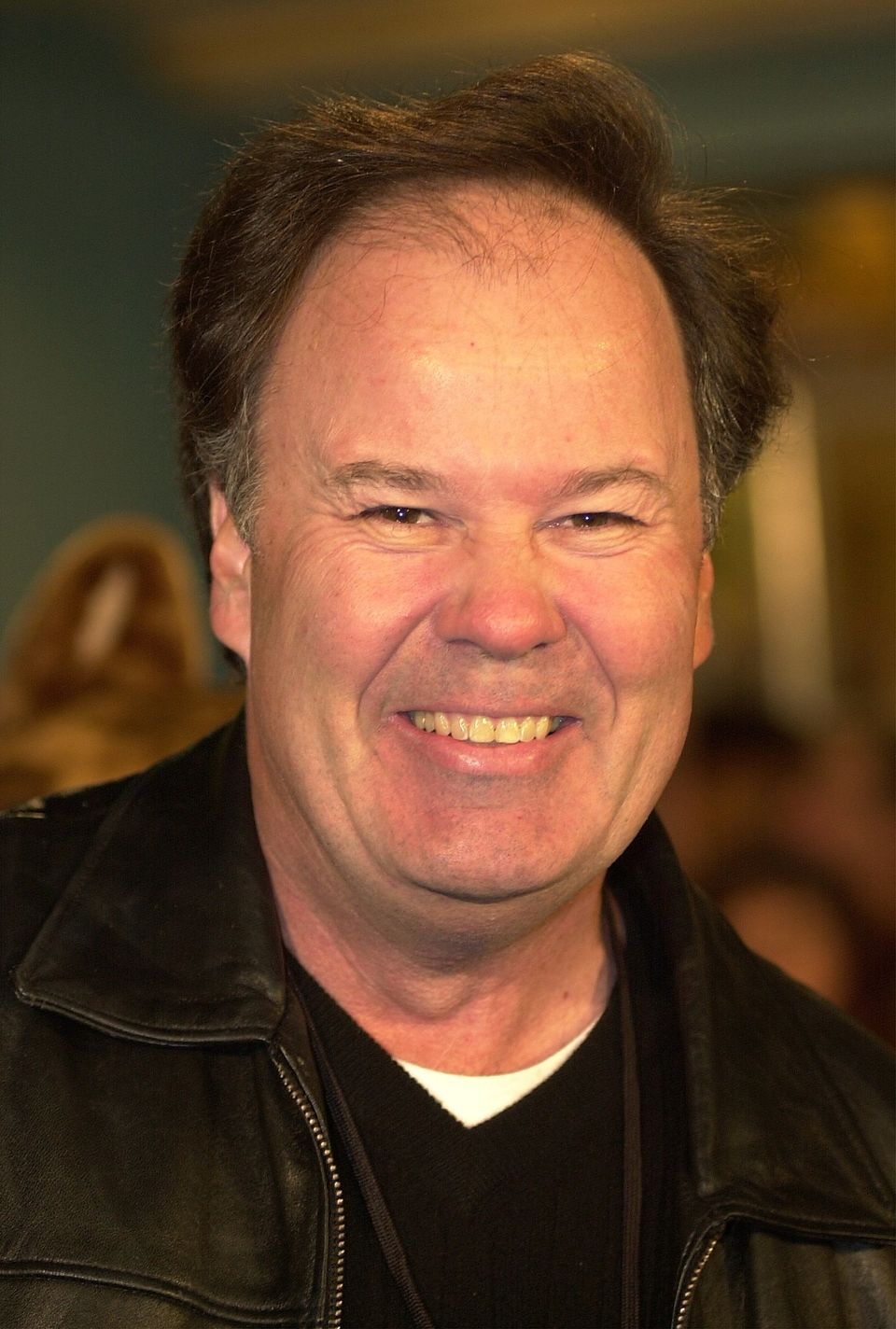 1 / 23
Celebrities Arrive at Opening of Disney Theme Park
385327 09: Actor Dennis Haskins arrives to a V.I.P. party on the eve of the public grand opening of ''Disney's California Adventure'' theme park, February 7, 2001 in Anaheim, CA. The 55-acre park next to Disneyland is based upon California themes of past and present. (Photo by David McNew/Newsmakers)
Getty Images