Mario Lopez writes candidly of losing his virginity a day shy of his 13th birthday in his memoir Just Between Us. But in a conversation with HuffPost Live on Monday, the former "Saved By The Bell" star opened up further about the experience, remarking that he "can't believe" he was "that stupid."

Lopez, who currently works as a correspondent for "Extra," credits losing his virginity so young to having grown up in an "inner city."

"Everybody grows up quick in the hood," he explained. "Everybody starts things a lot younger than they probably need to,"

And while he's nervous for his kids to ultimately read about his past sex life, he doesn't fear that they'll start as young as he did.

Mario Lopez Lost His Virginity At 12, But Says ‘It Shouldn't Even Count'
Mario Lopez 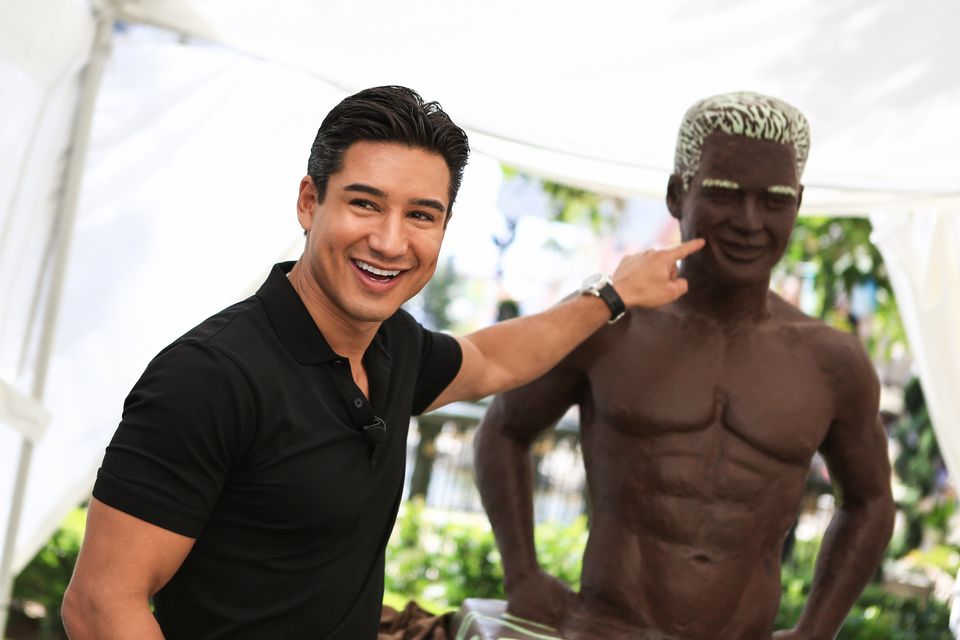