The body of the young man, who some outlets report was 22 years old while others say he was 23, was found hanging from a pipe in the bathroom of his room at the Santa Cruz hotel, located on the outskirts of Mexico City.

Moreno Bernat reportedly arrived at the hotel with a woman named Esther Alina Morales Acevedo, 25, where the two were using drugs. She told police he took his own life at some point while she was out of the room, according to Mexican newspaper La Jornada. Police report the emergency call was made around 3 a.m.

The State of Mexico’s Attorney General is currently investigating the case.

Moreno Bernat was the son of Mario Moreno Ivanova and Sandra Bernat. Last year, he sued his father for corruption of a minor, saying that Moreno Ivanova had encouraged him to drink alcohol at the age of 12 and, two years later, to take drugs.

“It completely changed my life, and because of it I don’t have the education or the tools to face life today,” Moreno Bernat said in July 2012, according to Notimex. 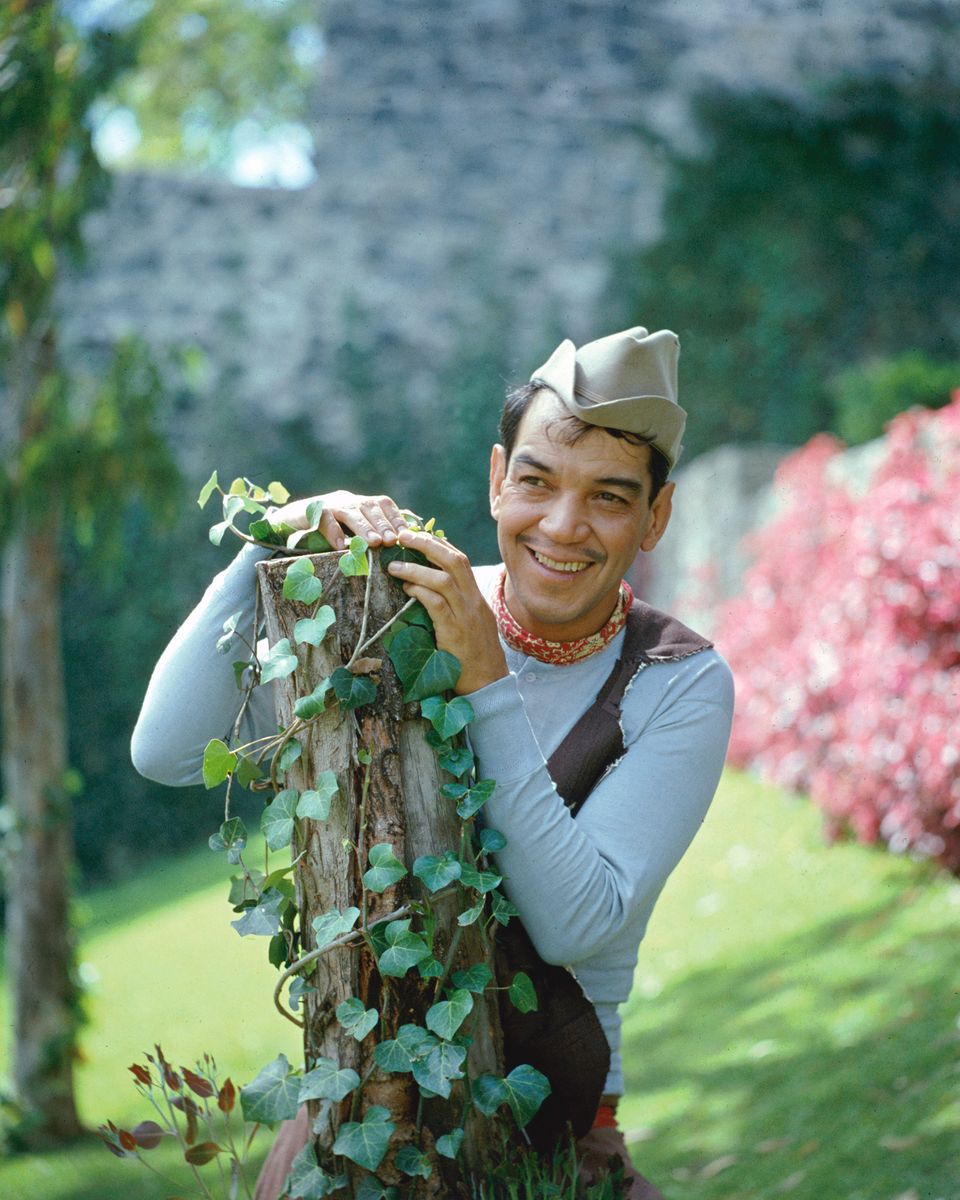