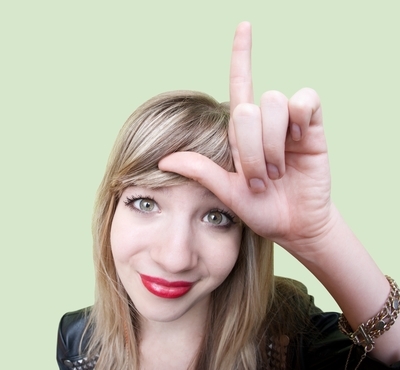 Quotes About Moving On
More:
divorceLife After DivorceMarriagegrief
Newsletter Sign Up
A weekly guide to improving all of the relationships in your life
Subscribe to HuffPost’s relationships email
Successfully Subscribed!
Realness delivered to your inbox