Bristol Palin's 'Dancing With the Stars' partner, Mark Ballas, went to Alaska last week where he met her mom and saw the sights.

Bristol and Mark were in her home state to film a segment for 'Dancing,' People reports. She has denied rumors that they are dating.

Watch Mark and Bristol's first 'Dancing' performance, a cha-cha that featured a striptease by Bristol, here.

Here are a couple of photos Mark tweeted from his trip. "Me and Mama Palin... Alaska is awesome...." he wrote with the first one. 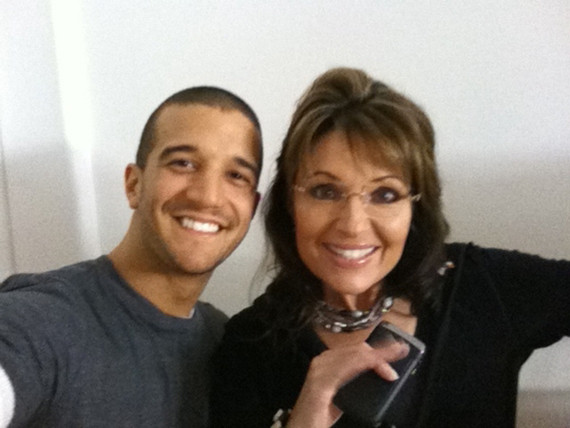 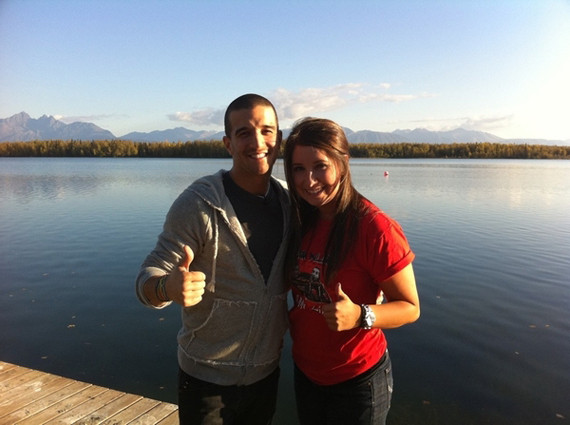