On Thursday, Mark Cuban slammed David Siegel, the Westgate Resorts CEO who told his employees earlier this week that their jobs were on the line if Obama is re-elected.

"Telling or forcefully suggesting how yr employees should vote is the exact way to create problems among your workers and reduce productivity,” Cuban, the billionaire Maverick's owner and entrepreneur, said in a Tweet Thursday.

Siegel sent out a lengthy letter to his 7,000 employees on Monday telling them that an Obama victory was a threat to their employment at Westgate, the largest privately-owned time-share company in the world. On Thursday, the super-rich CEO tried to clarify his comments, telling CNBC that he wasn't threatening employees; his intention was merely "to inform them of what their future would hold if they make the wrong decision.”

Siegel's future, on the other hand, sounds a little more rosy should Obama win. "If that happens, you can find me in the Caribbean sitting on the beach, under a palm tree, retired, and with no employees to worry about,” he said in the original letter.

Cuban, for his part, hasn't shied away from chiming in on the presidential race. Hours after panning Siegel's comments, he penned an article that attempted to explain Mitt Romney's tax plan, which has recently come under fire for not making mathematical sense.

Yet, Cuban, an independent, was less partisan than Siegel in his appraisal of the two candidates. "I'm not saying you should or should not vote for either of the candidates. That is up to you," he wrote. "Everyone needs to make their own decisions. Just as I will make my own decision on Nov 6th." 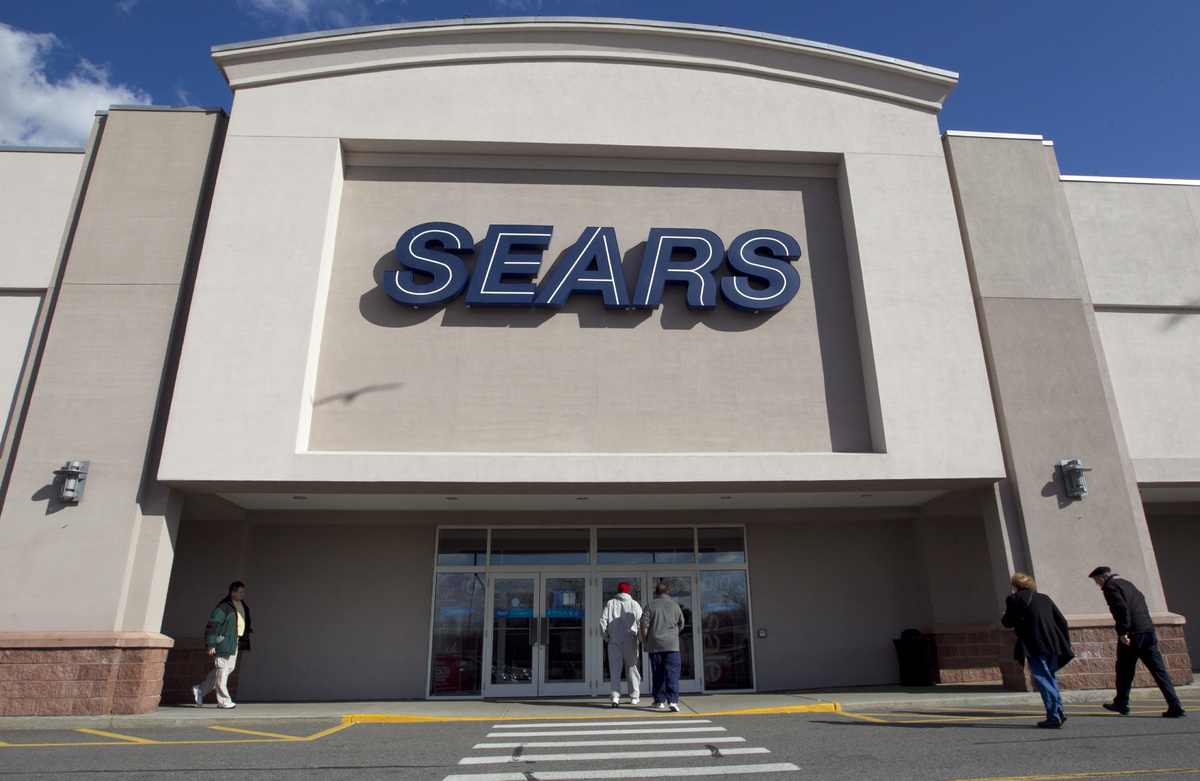