DALLAS (Reuters) - Mark Cuban, billionaire owner of the Dallas Mavericks basketball team, did not engage in insider trading when he sold his stock in an Internet company in 2004, a Texas jury decided on Wednesday.

Cuban, 55, estimated by Forbes magazine to have a net worth of $2.5 billion, was accused by the U.S. Securities and Exchange Commission of trading on non-public information when he sold his 600,000 shares in Internet search company Mamma.com - worth $7.9 million - and avoided a $750,000 loss.

Prosecutors argued at a two-week trial that Cuban sold his stake soon after learning from Mamma.com Chief Executive Guy Faure that the Montreal-based company was planning a private placement that would dilute his holdings in the company.

Mamma.com shares dropped 9.3 percent on the morning after the offering was announced. By that time, Cuban had already sold his shares.

The nine-member jury issued the verdict after deliberating 3 hours and 35 minutes. Cuban nodded and smiled as the verdict was read. 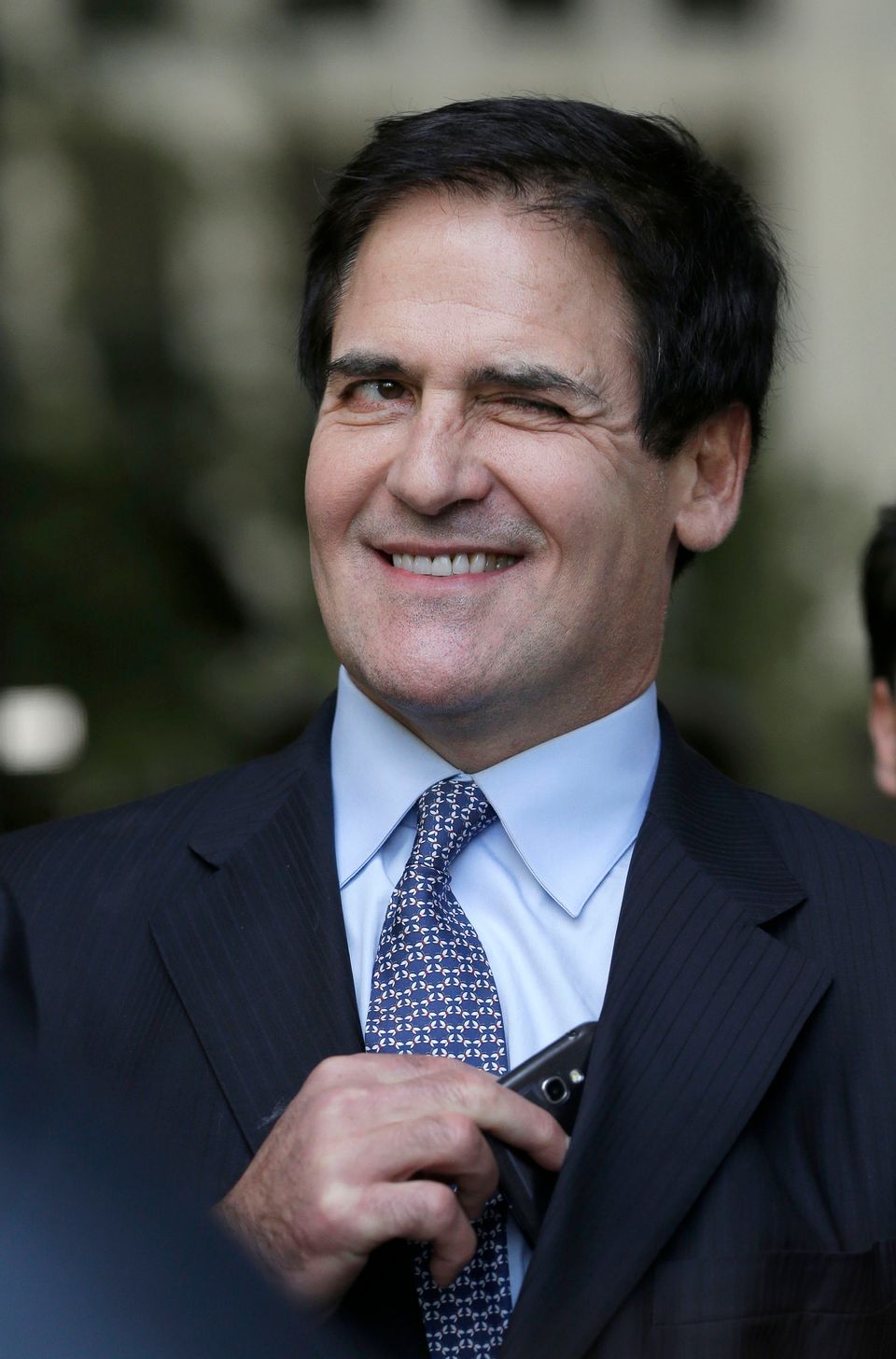 1 / 5
Mark Cuban
Mark Cuban, Dallas Mavericks NBA basketball team owner and business man, winks as he stands outside the federal courthouse after a verdict in his insider trading trial in Dallas, Wednesday, Oct. 16, 2013. Jurors said that billionaire Cuban did not commit insider-trading when he sold his shares in an Internet company in 2004 after learning of a development that would dilute the value of his investment. The jury in federal court found that the SEC failed to prove several key elements of its case, including that Cuban traded on nonpublic information. (AP Photo/LM Otero)
AP