Mark Geragos, known for defending celebrities in high-profile cases, says that Jackson made bad decisions in letting children get too close to him, he recently told HuffPost Live in an exclusive interview.

But he argues that if people had actually seen the testimonies given against the superstar, the negative opinions of him would change.

Watch the interview above to hear Geragos defend Michael Jackson. 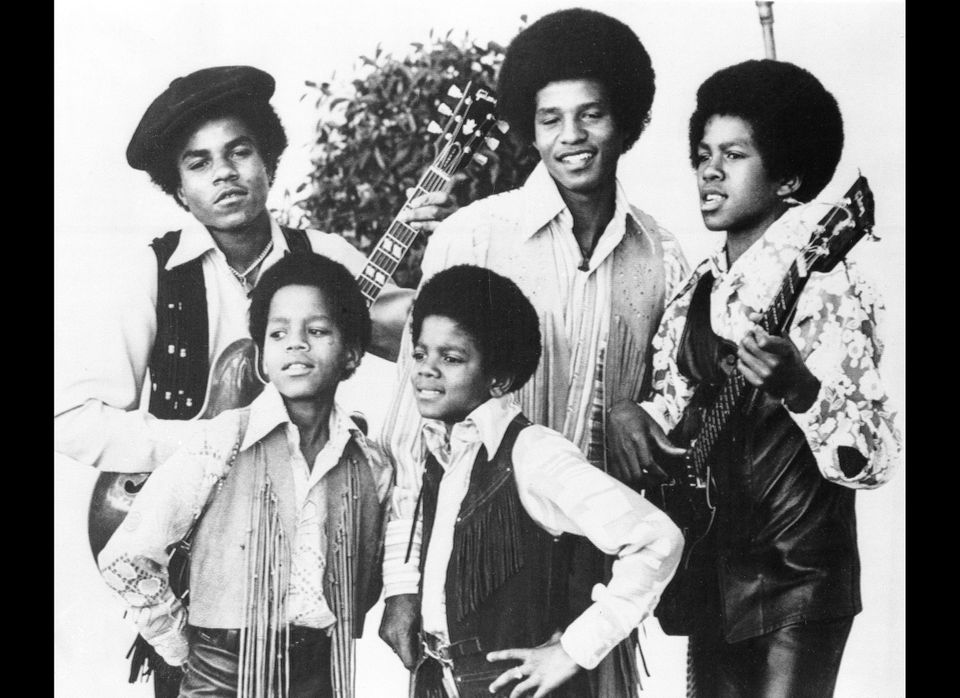