The world said goodbye to Carrie Fisher all over again at the 71st Annual Tony Awards on Sunday night.

“We lost many beloved members of our theatrical family. Legends of the stage, artists from behind the scenes, princes of show business ... and a princess,” Hamill said, placing his hand on his heart.

Fisher might have been most famous for her work on screen, but she was also revered in the Broadway community. She most recently brought her one-woman show, “Wishful Drinking,” to Broadway in 2009. Her other theater credits include “Irene,” which starred Reynolds, as well as “Censored Scenes from King Kong” and “Agnes of God.”

The actress died in December 2016 at age 60, a few days after she had a heart attack onboard a flight from London to Los Angeles. The following day, Reynolds died from a stroke.

“Underneath all the bravado and the acerbic remarks and the cutting-edge humor, she was a really vulnerable woman,” Hamill said of Fisher backstage, according to People. “I think she covered up that because vulnerability, to her, signaled weakness and so she overcompensated for that. In quiet moments she could be a much different person than when she was on — but we loved her on, too.”

The award show was a bit of a “Star Wars” affair, as Hamill was also reunited with co-star James Earl Jones, who voiced Darth Vader. Jones was honored with a Lifetime Achievement Award for his work in theater. 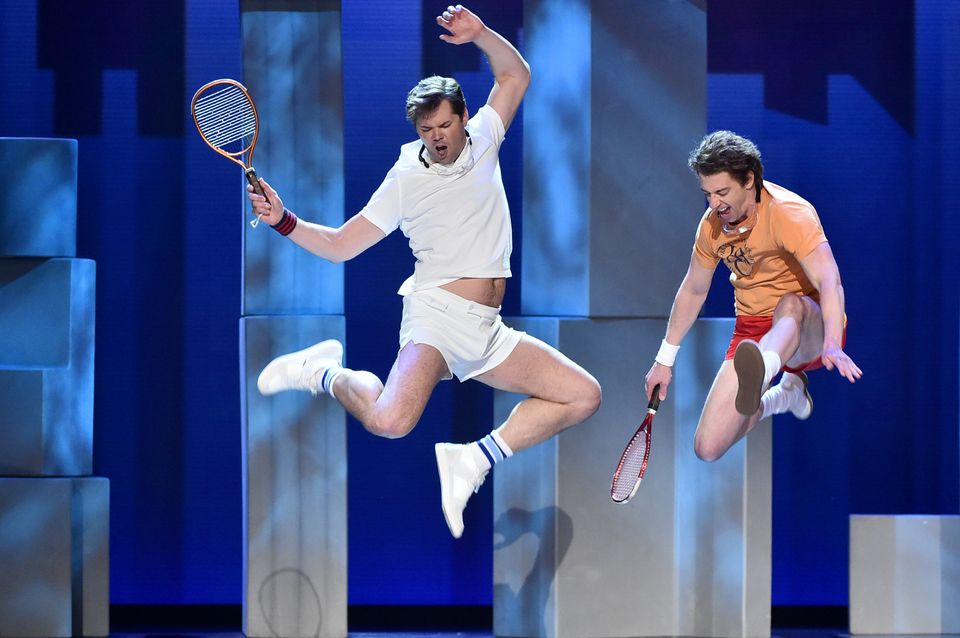