Most artists haven't been arrested by the DEA and investigated by the FBI. Then again, most artists don't have the over 33,000 tabs of LSD in their possession. How's that for an intro? 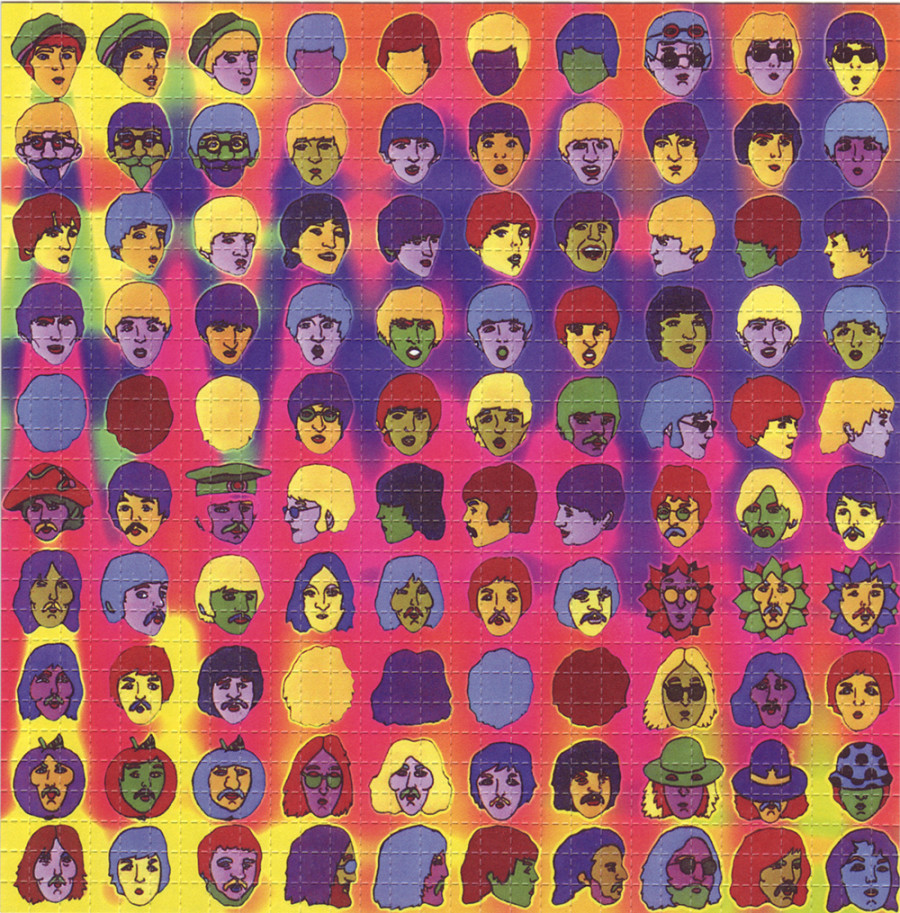 Mark McCloud is the world's leading collector of "Blotter Art," which, for the more straight-laced set, is another way of saying he collects the small papers used to transport and relay acid, or LSD. McCloud's collected the stuff since the '60s, framing and hanging the trippy paper trails in his now legendary Victorian home in San Francisco.

The tabs are inactive at this point, leading any who attempt to arrest McCloud for intent to manufacture and distribute narcotics to be gravely disappointed. Though the hallucinatory properties of the drug are gone, the art that blotter manufacturers created to adorn the tiny objects remains; art that, McCloud is convinced, affected the flavor of one's trip, if only subconsciously. 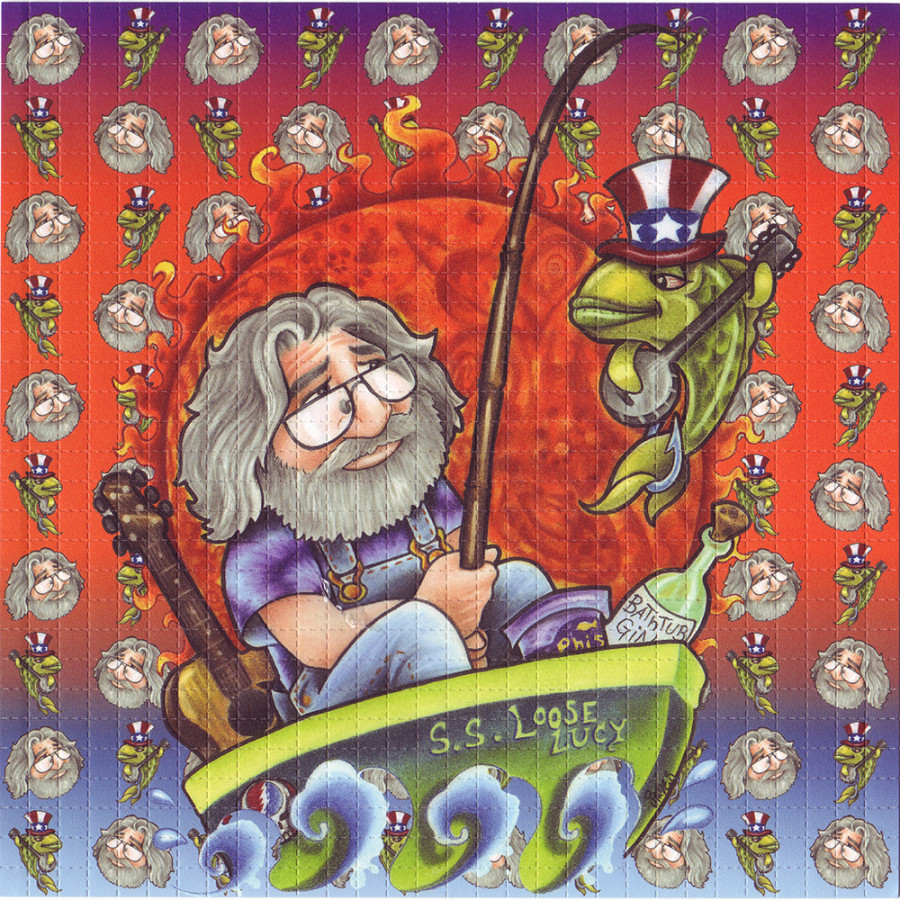 McCloud was raised in Buenos Aires until he was sent to a boarding school in Claremont, California when he was 12. At 13 he tried acid in Santa Barbara, an experience that merited the epic summation: "I was blind, but then I could see." But it wasn't until acid imagery became popular in 1968 that McCloud started collecting acid tabs, cataloguing the variety of minuscule masterpieces that were designed foremost with a tongue in mind.

"At first I was keeping them in the freezer, which was a problem because I kept eating them," McCloud explained to VICE, "but then the Albert Hofmann acid came out, and then I thought, Fuck, I’m framing this. That’s when I realized, Hey, if I try to swallow this I’ll choke on the frame." And thus, a project was born.

The illicit blotter collection has grown over time, surpassing the collections of the FBI and DEA. McCloud has watched acid art trends rise and fall, with paper appearances by "Captain L" (for LSD), Mickey Mouse, Robert Crumb's "Mr. Natural" and even the face of Mikhail Gorbachev. When jammed together, the serial images form their own sort of psychedelic experience -- a niche history of art, consciousness and the place the two intersect.

"You could think of him as the Andy Warhol of blotter," Juxtapoz commented, "making a post-modern art form out of the psychedelic experience." Whether you come to reminisce about the '70s, yearn for the San Francisco you never experienced or see some very tiny art, we suggest you pay his home museum a visit.

Learn more about McCloud's "Institute of Illegal Images" on his website. You can purchase blotter art of your own online.