When Mark-Paul Gosselaar and Breckin Meyer stopped by HuffPost Live on Wednesday to chat about their TNT series "Franklin & Bash," the conversation turned to "Saved By The Bell" and Gosselaar's former co-star Dustin Diamond.

Diamond's book Behind The Bell will serve as the basis for an upcoming Lifetime movie about the hit '90s teen comedy. Gosselaar said he's only read excerpts of Diamond's book and has no involvement with the Lifetime movie, but he does take issue with what Diamond wrote.

"It is negative. That I must say. Everything I've heard about his book is that it is negative, and I don't remember those things because my experience on the show was very positive," Gosselaar said.

His "Franklin & Bash" co-star was much more vocal in his distaste for Diamond, who he called "such a dick," and added that Diamond is the only member of the cast who's expressed bitter memories about working on the show.

"I know Elizabeth [Berkley], Tiffani [Thiessen], Mario [Lopez], and everyone has nothing but awesome times to say about that, except for Dustin, and I'm like, 'That might be you, bro,'" Meyer said.

In an appearance on "Oprah: Where Are They Now?" last year, Diamond said he used a ghostwriter for his book and called it "another disappointment of mine." A second disappointment that he mentioned in that interview was his sex tape "Screeched." Diamond confessed that everything but his face was actually a "stunt person" in the tape, which Meyer told host Caitlyn Becker was obvious based on the size of the actor's manhood.

"Come on, Screech is not packing that. Get the hell out of here. He doesn't have six Beldings beneath him. There's no fucking way. You're full of shit, Dustin," Meyer said.

Meyer concluded his thoughts on Diamond by speculating how his words could be headlined: "Mark-Paul's New Screech Angry At The Old Screech."

Watch the full HuffPost Live conversation with the stars of "Franklin & Bash" here.

Mark-Paul Gosselaar, Breckin Meyer Speak Out On 'Negative' Dustin Diamond
"Saved By The Bell": Where Are They Now? 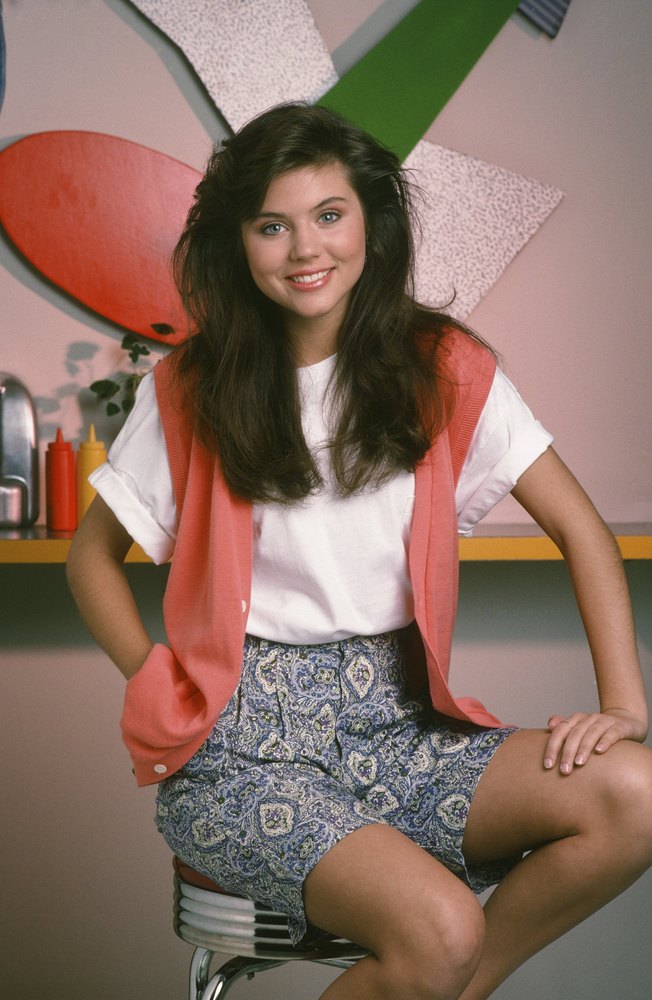