The perfect mansion for the perfect SF family? Zynga founder Mark Pincus -- the man behind FarmVille and Mafia Wars -- has listed his four-story Presidio Heights home on the market. While the place is enormous (with a whopping six bedrooms and seven baths), it has loads of cozy family-friendly details like fireplaces; a breakfast nook; a family room, living room and den; a two-car garage; wood floors throughout and a gorgeous walk-in wine cellar and tasting room. It's also a block-and-a-half from the Presidio.

Plus, since Pincus's wife is Ali Pincus, founder of upscale home goods site One Kings Lane, the place has been completely remodeled with touches like hardwood and sunny yellow tiles in the kitchen and a glossy green-lacquered wall in the living room. The asking price: $8.9 million.

The listing unfortunately appeared just before Pincus was hit with a firestorm of less-than-flattering publicity surrounding an alleged stock dispute at Zynga. The Wall Street Journal reported that with plans to take the company public, Pincus scandalously demanded a few early Zynga employees to return some of their stock or be fired and lose it all. (Ruthless, at best.) Later that day, Fortune released an article defending the famed gamer, along with a statement by the man himself, claiming the article painted the company's "meritocracy in a false and skewed light." The article went on to claim that Pincus was only trying to get creative with underperforming employees.

However the details unfold, Pincus has certainly built an empire of a company -- and his sweet SF pad is testament to the trappings.

Check out the listing here, and look through the photos in our slideshow below: 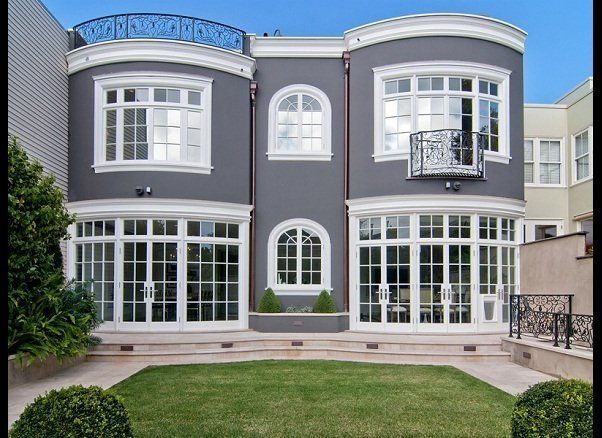