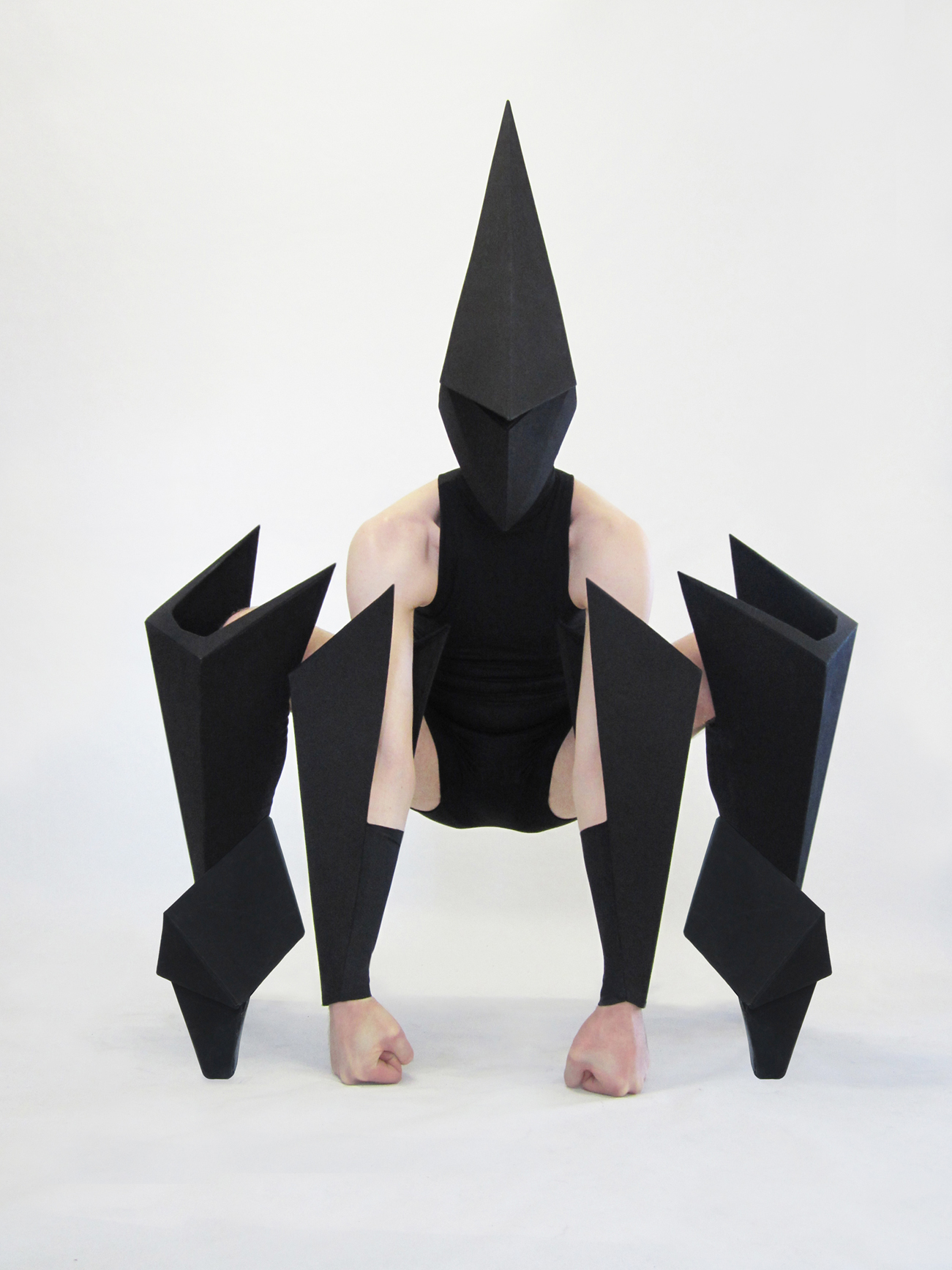 Culture Ballet On Our Radar