A routine White House photo-op took an unusual turn on Monday when Dutch Prime Minister Mark Rutte interrupted President Donald Trump and then contradicted him on tariffs and trade.

The Trump administration in May announced tariffs on steel and aluminum imports from Canada, Mexico and the European Union. Trump said Monday he would be meeting with EU officials soon to discuss the dispute.

“No!” Rutte interjected with a smile.

“Well, just think about those cars that pour in here, and we’ll do something, right?” Trump replied.

But Rutte ― still smiling ― wasn’t having it.

“It’s not positive,” he said. “We have to work something out.” 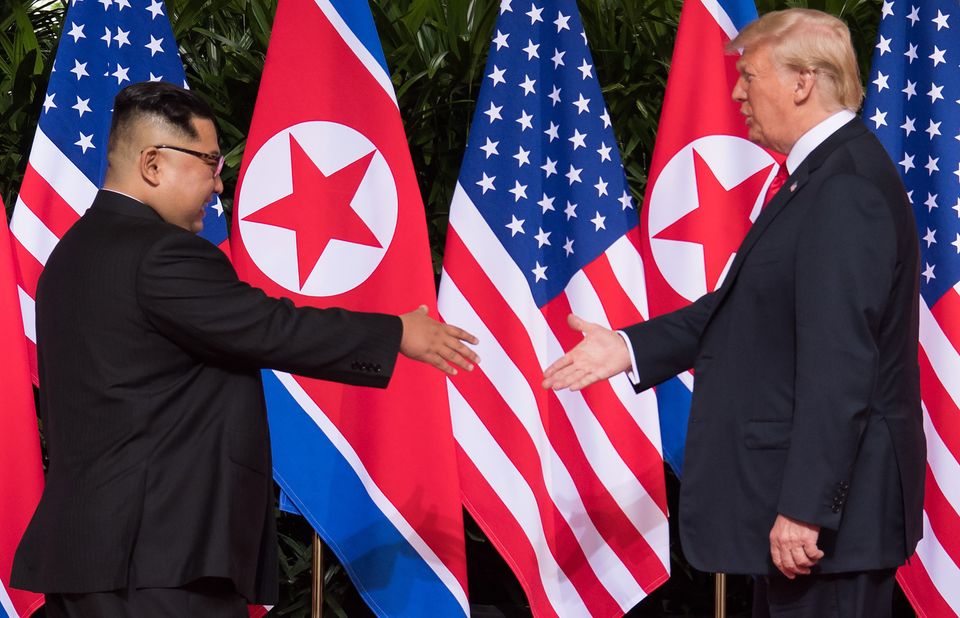