Then Michael Phelps came along.

Phelps broke Spitz’s record in 2008 by earning eight medals at the Olympics in Beijing. For some, losing such a long-held record might become a moment of humility. But, for Spitz, it was eye-opening in a different way.

“I never realized my greatness until Michael Phelps broke my record,” Spitz tells “Oprah: Where Are They Now?”

Prior to that moment, Spitz had simply looked at his record as “a matter of measure” that other swimmers would use to judge their own achievements. The fact that someone ― particularly someone who wasn’t even born when the record was set ― then went on to break that record made Spitz realize his impact on swimming as a whole.

“What greater accolade could’ve I left on my sport than to have somebody break my record?” he says. “I relish the fact that I was alive when that happened!”

In his entire Olympic career, Spitz earned a total of 11 medals, nine of them gold. To date, Phelps has earned 18 Olympic gold medals, two silver and two bronze, making him the most decorated Olympian of all time, with 22. It’s a fact not lost on Spitz.

“I would be remiss if I actually didn’t tell you how great Michael is,” he says. “Right now, before he goes to the Olympic Games in Rio, he has double everything I have. The first Olympic Games he was in, he didn’t get any medal. So he did all of that ― doubling what I did ― in just one extra Olympic Games.

Another swimmer opens up about Rio:

OWN Video Where Are They Now? Olympics Michael Phelps Olympians 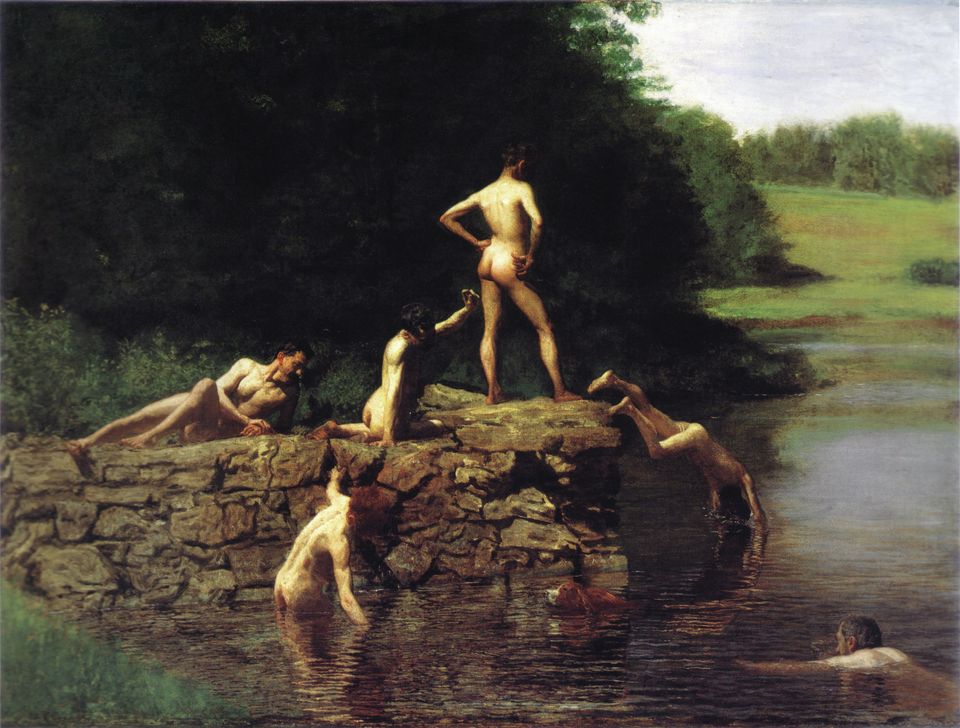