Mark Strand, one of America's leading poets, has died at age 80.

His daughter confirmed the death to The New York Times, and said the cause was cancer.

Strand was born in 1934 in Canada and was raised in the United States. His career as a poet and writer spanned over five decades. He was appointed poet laureate in 1990, and in 1999 was awarded the Pulitzer Prize for Poetry for his book "Blizzard of One." 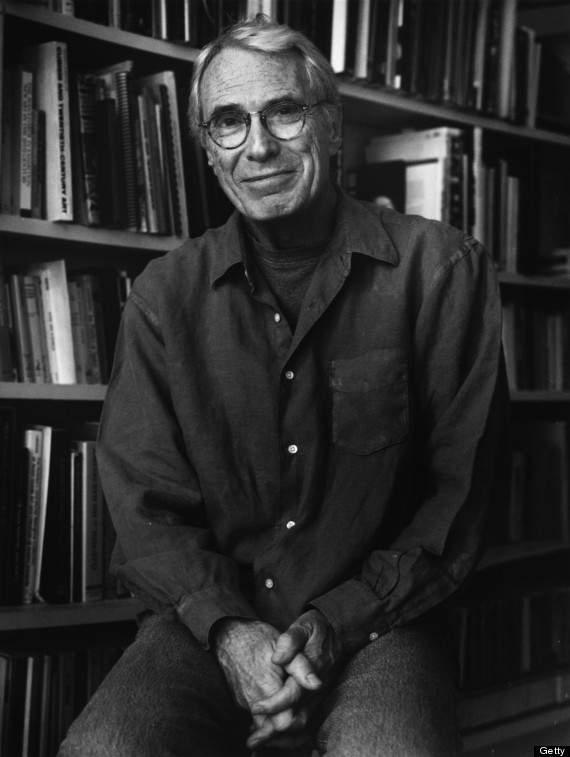 The Poetry Foundation describes Strand's style as "precise language, surreal imagery, and the recurring theme of absence and negation; later collections investigate ideas of the self with pointed, often urbane wit."

In an interview with The Paris Review in 1998, Strand discussed the process of writing a poem:

Well, I think what happens at certain points in my poems is that language takes over, and I follow it. It just sounds right. And I trust the implication of what I’m saying, even though I’m not absolutely sure what it is that I’m saying. I’m just willing to let it be. Because if I were absolutely sure of whatever it was that I said in my poems, if I were sure, and could verify it and check it out and feel, yes, I’ve said what I intended, I don’t think the poem would be smarter than I am. I think the poem would be, finally, a reducible item. It’s this “beyondness,” that depth that you reach in a poem, that keeps you returning to it. And you wonder, The poem seemed so natural at the beginning, how did you get where you ended up? What happened?

"Collected Poems: Mark Strand" was released this year and was longlisted for the 2014 National Book Awards.

Head on over to the New York Times to read his full obituary, and read some of Strand's poetry at the Poetry Foundation.