A letter sent on New York Times CEO Mark Thompson's behalf is causing the former head of the BBC trouble due to its connection to the simmering Jimmy Savile scandal.

Thompson has maintained he knew next to nothing about either the allegations that Savile had a long history of sexual abuse, or the controversially dropped investigation into his alleged crimes by BBC's "Newsnight" program. Still, he had many opportunities to inform himself.

There were, for instance, the many clippings about the dropped investigation that were sent to Thompson that he said he missed, or the inquiries his office received which spokespeople said not informed about.

Apparently, Thompson's arm's-length approach extended to an angry letter sent on his behalf. The New York Times, which has shown an unhelpful willingness to investigate its new CEO, reported on the contents of the letter on Friday.

The letter was sent to the Sunday Times in September, ten days before Thompson left his post for New York. In it, lawyers representing Thompson told the paper it would have a lawsuit on its hands if it went ahead with an article about the "Newsnight" investigation. The letter, the Times reports, included a detailed summary of the allegations against Savile.

The explanation from Thompson's camp? He was unaware of the letter's contents:

An aide to the former BBC chief said that although Mr. Thompson had orally authorized the sending of the letter, he had not known the details of its contents. "It's not clear if he was shown it, but he doesn't remember reading it," said the aide, a personal adviser who spoke on the condition of anonymity to give Mr. Thompson's version of events. Mr. Thompson declined to comment.

Whether that explanation will satisfy skeptical observers remains to be seen. At least one, media critic Jay Rosen, said that things were not looking good for Thompson:

The odds on Mark Thompson staying as CEO of the New York Times just changed. http://t.co/Y7sVr9Q2 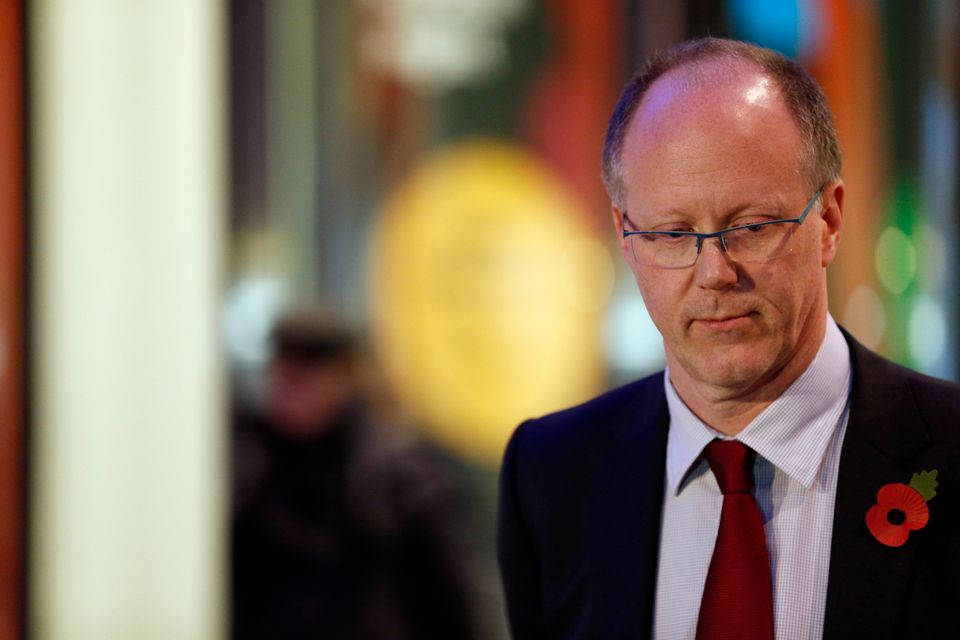