If you're familiar with Mark Twain's memorable novels, you're probably aware that his pen name is not his given name. The author and satirist best known for "The Adventures of Tom Sawyer" and "The Adventures of Huckleberry Finn" was born Samuel Langhorne Clemens.

He grew up in Hannibal, Missouri, a town located along the Mississippi River that would later serve as locational inspiration for his books. He spent years working on riverboats, where he met riverboat captain Isaiah Sellers, who, he claims, went by "Mark Twain." The colloquialism was used to denote whether or not water is deep enough for safe passage. Isaiah died in 1863, and, according to Mark Twain, "as he could no longer need that signature, I laid violent hands upon it without asking permission of the proprietor's remains."

This had long been accepted as the story behind his pen name, but book dealer and scholar Kevin Mac Donnell stumbled upon a magazine article that likely debunks this myth. When searching for lesser-known works by Mark Twain, Mac Donnell discovered an earlier use of the name in a humor journal called Vanity Fair(no, not that Vanity Fair). Daniel Hernandez writes inthe LA Review of Books:

In a burlesque titled “The North Star,” the sketch reports a farcical meeting of Charleston mariners who adopt a resolution “abolishing the use of the magnetic needle, because of its constancy to the north.” These characters include a “Mr. Pine Knott,” (a pun for dense wood), “Lee Scupper” (a drain), and “Mark Twain,” (shallow depth in shipboard jargon).

The anecdote makes perfect sense, considering the author's satirical outward demeanor. He used two pen names before settling on the one he's now known for: "Josh" and the more slapstick, "Thomas Jefferson Snodgrass."

Mark Twain was a brilliant self-marketer, fastidiously sustaining his image as America's most beloved writer. The celebrity in the white suit was charming, popular, witty, and jovial, and a raconteur without peer. Then there was Samuel Clemens: a man who lived with profound feelings of guilt, shame, insecurity, and self-loathing.

Twain joins George Orwell, Ayn Rand, and Pablo Neruda as one of many classic authors who used noms de plume. While some writers, such as George Eliot and J.K. Rowling, choose to protect their identity for practical reasons (namely, gender stereotypes), others' reasoning remains a mystery.

PHOTO GALLERY
9 Reasons To Use A Pen Name

Where Did Mark Twain's Pseudonym Come From?
9 Reasons To Use A Pen Name 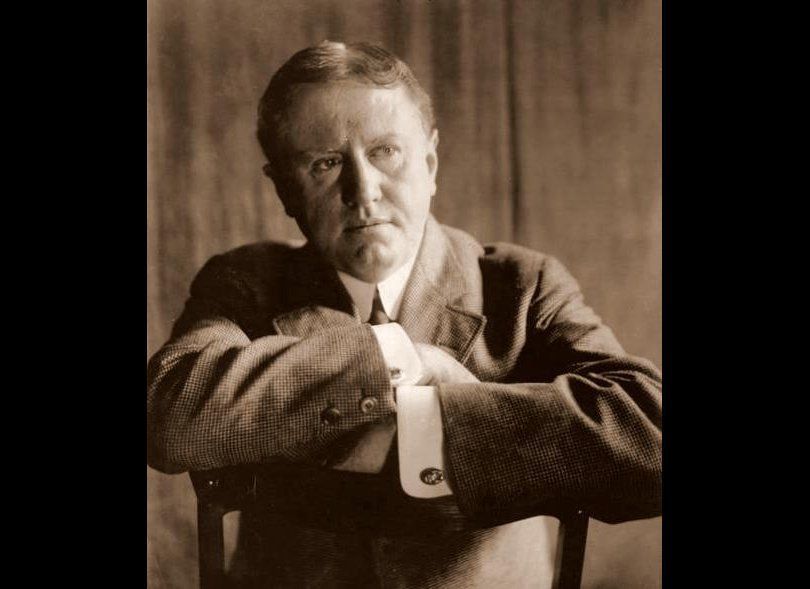 1 / 9
You are a convicted felon.
By the time William Sydney Porter was released from prison for bank fraud in 1901, he'd already been writing and publishing stories. He wanted to pursue his ambition further, but this required an act of reinvention. He felt that it was essential to shed his ignominious criminal identity and start anew. So William Porter became O. Henry, moved to New York City (epicenter of the publishing industry), and never looked back. He wrote hundreds of stories, and in the first decade of the 20th century, he was considered one of the most popular short-story writers in America. (Although his work has not held up today, after his death his books continued to sell millions of copies.) Although his identity was eventually revealed as William Porter, he was able to carry the secret of his imprisonment to his grave. It wasn't until a biography was published in 1916, six years after his death, that the full truth came out.