Mark Wahlberg recently made headlines for requesting a pardon for the assault he was convicted of in 1988.

Now, Johnny Trinh, the man Wahlerg punched in the face, is speaking out for the first time to say he has forgiven the actor.

"[Wahlberg] was young and reckless but I forgive him now. Everyone deserves another chance," Trinh told the Daily Mail. "I would like to see him get a pardon. He should not have the crime hanging over him any longer."

Though the actor was 16 at the time he committed the assault, he was charged as an adult and served 45 days of a 90 day sentence.

The 59-year-old Trinh said he doesn't hold a grudge against the actor and would like to meet him in person.

"He paid for his crime when he went to prison. I am not saying that it did not hurt when he punched me in the face, but it was a long time ago," he told the U.K. paper. "He has grown up now. I am sure he has his own family and is a responsible man."

Additionally, Trinh cleared up reports that Wahlberg blinded him in his left eye, when he hit him.

"I was not blinded by Mark Wahlberg. He did hurt me, but my left eye was already gone. He was not responsible for that," he said.

Request for comment made to Wahlberg's managers has yet to be returned at this time; however, at the premiere of his new movie, "The Gambler," on Wednesday the actor told the Associated Press he's well aware that not everyone believes he deserves to pardoned.

"Everyone has an opinion and has a reason why they think I'm doing it. I've been working very hard to correct a lot of mistakes that I made since the day that I woke up and realized, 'You know what? I need to be a leader instead of a follower,'" he said.

The actor wanted to clarify that he's not trying to use his celebrity or success to say that he feels entitled to be pardoned, and said prepared regardless of the outcome.

"I will continue to do that whether the pardon is granted or not," he said.

UPDATE: While speaking to Vulture to promote his new movie "The Gambler" this week, Mark Wahlberg said he felt "tears of joy" to learn that Johnny Trinh had forgiven him for his crimes.

"The graciousness, the kindness in his heart to forgive me anyway for my unnecessary and horrible actions … " Wahlberg told Vulture, pausing for a long time before he continued to speak. "You know, there are many things that I've dealt with in my past, and being a devout Catholic and knowing that I can't be forgiven unless I can forgive, I just thought that what he said was very special. I was overwhelmed with emotion."

CORRECTION: A previous version of this article switched the assaults Wahlberg committed against Johnny Trinh and Thanh Lam in 1988. Wahlberg attacked Lam first, hitting him in the head with a five-foot-long wooden stick while Lam was carrying two cases of beer. Wahlberg attacked Trinh second and punched him in the face. 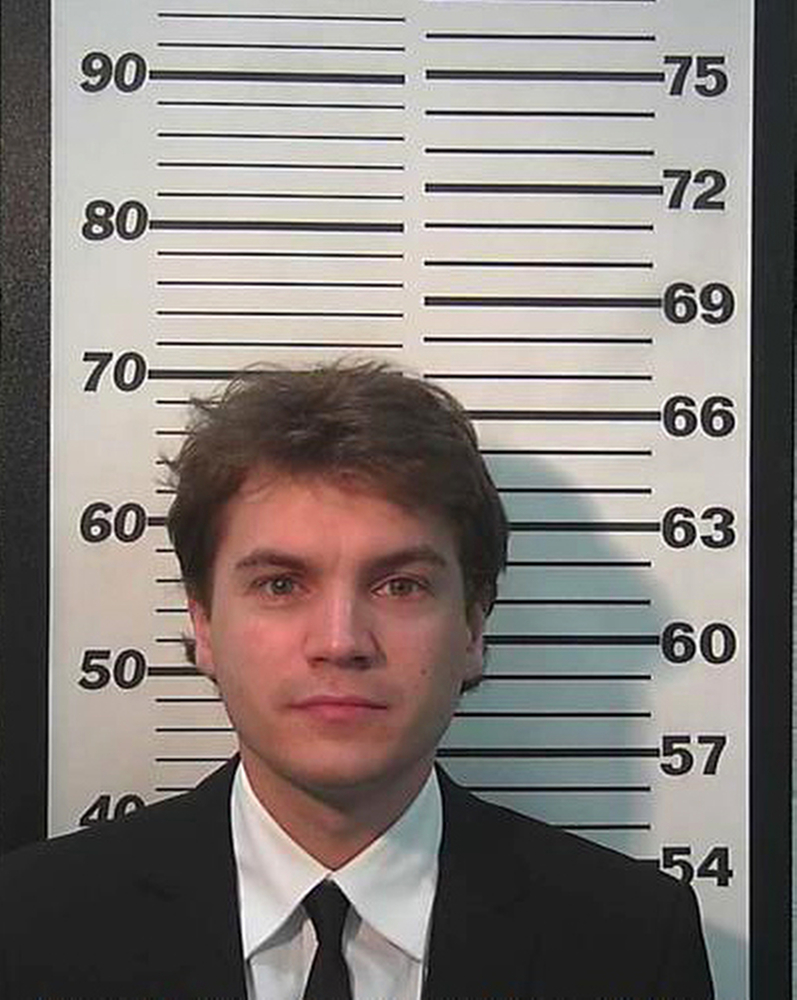 1 / 39
Emile Hirsch
This Monday, March 16, 2015, booking photo provided by Summit County Sheriff's Department in Park City, Utah, shows Actor Emile Hirsch. Hirsch made his first court appearance on Monday, after being charged with assault after putting a studio executive in a chokehold and dragging her across a nightclub table while he was in Utah for the Sundance Film Festival. (AP Photo/Summit County Sheriff's Department)
ASSOCIATED PRESS