An early boss of mine, Andy Cunningham, taught me a few things about consulting. Perhaps the most important: Screw up your courage and say what you think.

This was in the 1980s when tech was technical and the forms and functions of marketing and PR were being reinvented by visionaries like Regis McKenna. 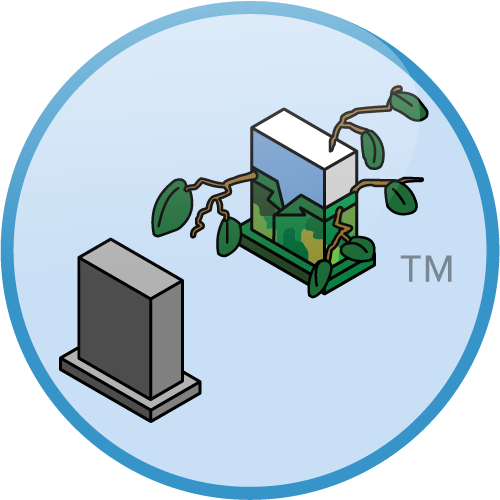 They need another overhaul or a reality check, at least.

What has struck me lately about both marketing and PR is the sincere efforts of so many in their ranks to flatter themselves. So here's something that needs to be said:

There is nothing inherently noble about marketing and PR. Each is a competitive function and each owes its existence to the employers and clients whose organizations exist to advance their positions in contested markets.

It's not that marketing, PR and other influence-based practices (e.g., sales, advertising, public affairs, public policy, lobbying and even law) are bad. Far from it; they have their legitimate and critical purposes. It's just that those who practice at the crafts and craftsmanship of influence are increasingly delusional if not not dishonest about the merits and magnanimity of their work.

Take as an example this recent conversation on LinkedIn's CMO Network group where the virtues of Starbucks and Nike campaigns are extolled in contemplation of one of Seth Godin's many marketing aphorisms:

"... Our job is to connect to people, to interact with them in a way that leaves them better than we found them, more able to get where they'd like to go..."

This is commercial evangelism, a tent revival meeting for the souls of the guilty who know that, in fact, their principle job is to advance the competitive position of their employers and clients. Sure, they can try to leave people better than they found them, as Godin happily exudes. But as the communication scholar James Grunig observes, this is not exactly a symmetrical (i.e., fair and balanced) relationship. Marketers have an agenda, and usually a profit motive, that eclipses or narrows their generosity.

Symmetry is ironically the rallying cry of PR pros, educators and association leaders who claim public relations as the truer broker of social good. Yet they laud false idols, like the late monopolist CCO Arthur Page and his seven unattributed principles, the social benefits of soap promotions, and the recovery of dubious reputations, like GM's. But this again is merely what's in fashion, not foundation. PR is overwhelmingly regarded and tapped for its ability to pat down negatives, puff up brands, and cleverly and often surreptitiously influence the publics with which it seeks relations.

Two exchanges, in the international blog, PR Conversations, and PRWeek, reveal the implausibly rosy self regard of PR people.

Influence is a developing discipline. It fills the void that old-world strategists fail to explain by making sense of the intangibles that drive valuations and values alike. And so we study it and perfect its uses. But while we do, it should be understood with clear eyes that the strategies that underly influence are rarely fair and that those who do its bidding, yours truly among them, are not quite as wonderful as we'd like to think.