MISSOULA, Mont., Dec 17 (Reuters) - A jury on Wednesday found a Montana homeowner guilty of deliberate homicide in the shooting death of a German high school exchange student who entered his garage in a case that tested the state's version of a "castle doctrine" self-defense law.

Prosecutors painted Markus Kaarma as an armed aggressor who lured a non-violent would-be burglar to his death. Authorities say Diren Dede, 17, of Hamburg, was killed in April while "garage hopping" at night in Missoula in a possible search for alcohol.

"We are very happy - long live justice," the victim's father, Celal Dede, who traveled to Montana with his wife to attend the trial, said after the guilty verdict. The killing had sparked outrage in Germany.

Prosecutors argued during the trial that Kaarma had installed motion detectors and a baby monitor days before the shooting and left a purse filled with cash and other items in the attached garage on the day Dede was killed.

They further contended that when Kaarma left his house to corner Dede in the garage after being alerted to his presence by the monitoring devices, he lost legal protection for his actions under Montana law.

They also cast doubt throughout the trial as to whether Kaarma believed any danger existed, and said that ballistic evidence showed Kaarma had repositioned himself for a final kill shot of an already wounded, weaponless Dede.

Defense lawyers countered that Kaarma acted under a form of the "castle doctrine" of home security to protect his family and that his actions were in line with Montana's self-defense law, which allows deadly force against a home invasion if a person reasonably believes it is necessary to prevent an assault.

Defense attorney Paul Ryan said Montana law did not require Kaarma, a former U.S. Forest Service firefighter, to hide or retreat from an intruder in his attached garage, which Ryan said was considered an "occupied structure."

Judge Ed McLean ordered Kaarma be remanded into custody moments after the verdict was read. Kaarma could face up to 100 years in prison when he is sentenced on Feb. 11. (Reporting by Lori Grannis in Missoula; Writing by Cynthia Johnston; Editing by Alex Dobuzinskis, Bill Trott and Mohammad Zargham) 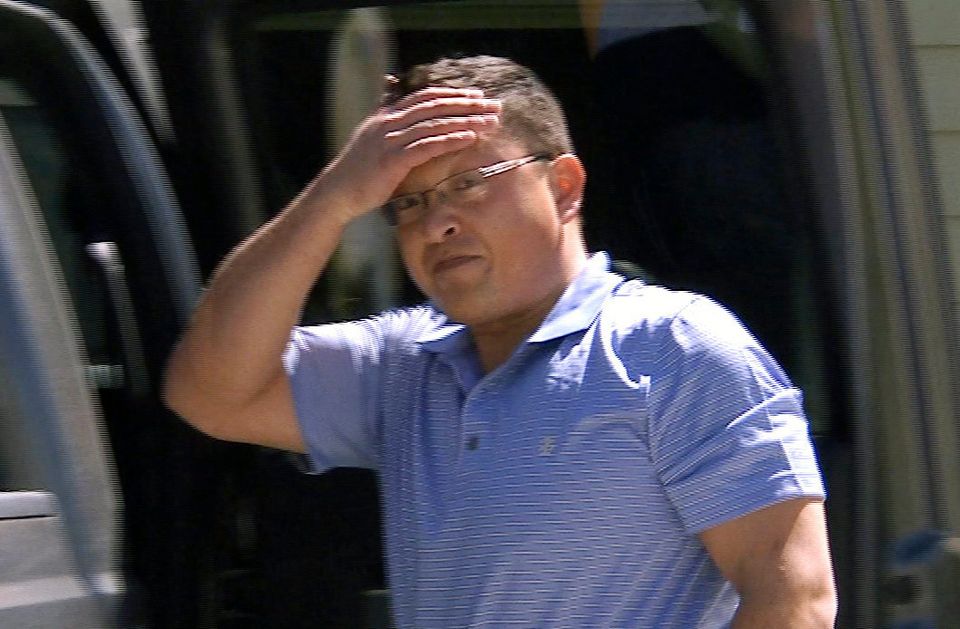