The world's best-selling cigarette brand is under fire for allegedly targeting teens.

A new study released by the Campaign for Tobacco-Free Kids, an anti-smoking advocacy organization, accuses Marlboro, which is owned by Philip Morris, of aggressively targeting youth with flashy images of young people partying, hooking up and traveling.

"Philip Morris International claims it doesn't market to kids, but the evidence in this report shows otherwise," Matthew L. Myers, president of Campaign for Tobacco-Free Kids, writes in the report.

The report specifically calls out the brand's "Be Marlboro" campaign, which is running in more than 50 countries.

“Our Marlboro campaign, like all of our marketing and advertising, is aimed exclusively at adult smokers and is conducted in compliance with local regulations and internal marketing policies," Iro Antoniadou, a spokesperson for Phillip Morris International, wrote in an email to HuffPost.

Astonishingly, 68 percent of five and six-year-olds in developing countries are able to correctly identify a cigarette brand, according to a 2013 study in Pediatrics, the journal of the American Academy of Pediatrics.

Tobacco is responsible for 6 million deaths every year and critics accuse tobacco companies like Phillip Morris of targeting young "replacement smokers" to make up for their customers that either quit or die. 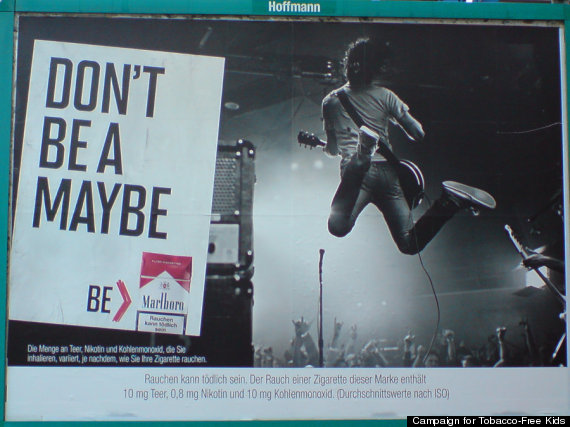 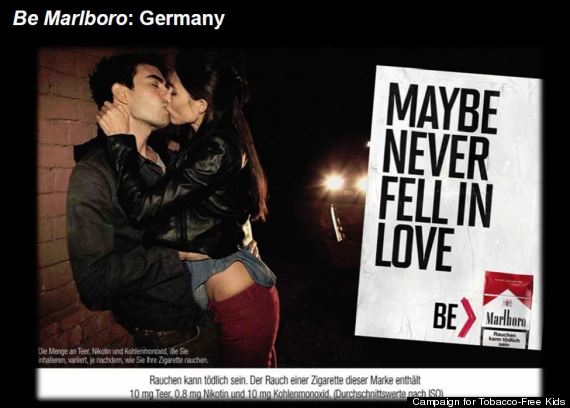 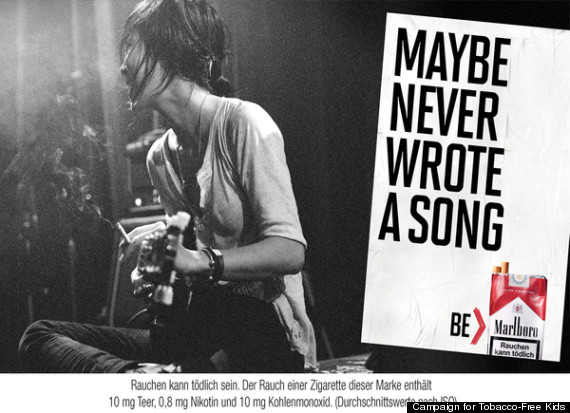 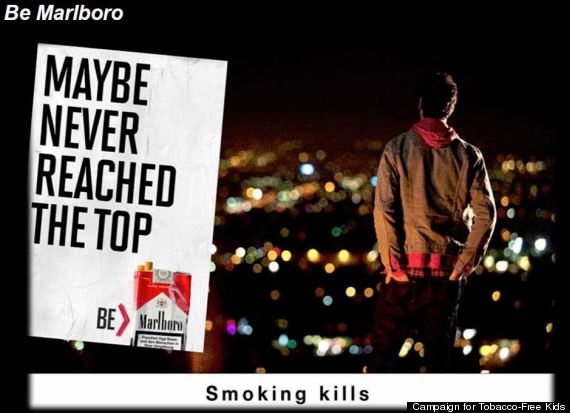 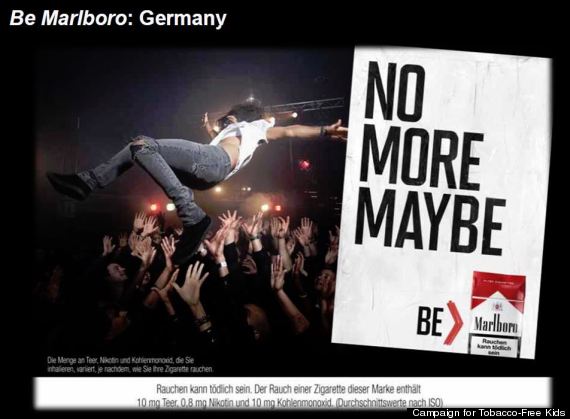 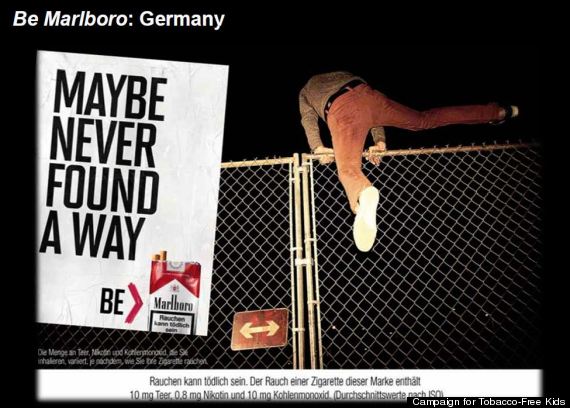 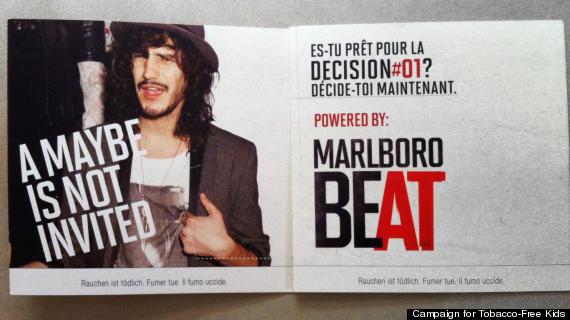 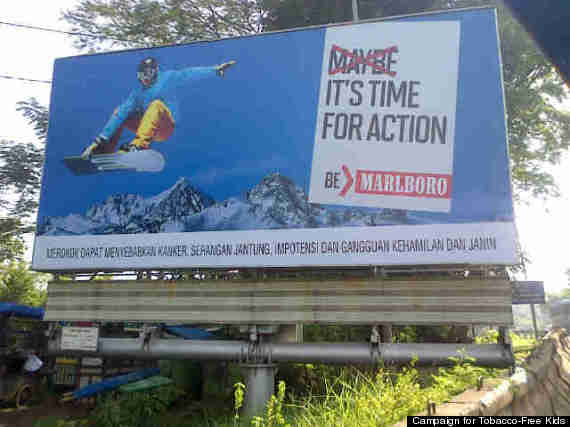 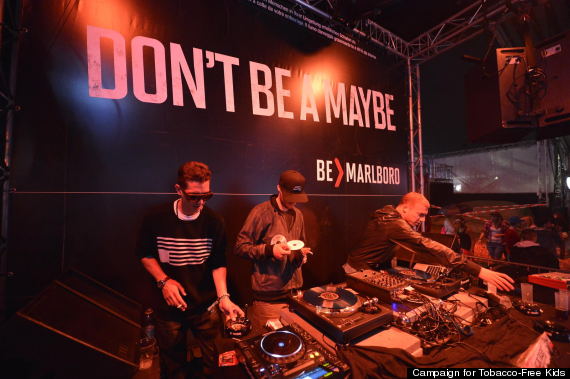