WASHINGTON -- On Friday, the Supreme Court ruled that same-sex couples have a constitutional right to marry, making many social conservatives' worst fears a reality.

People like GOP presidential candidate Ben Carson and Rep. Louie Gohmert (R-Texas) predicted nothing less than the fall of civilization if loving same-sex couples were able to get married. Below are some of the predictions -- and whether they came true.

All Hell Is Going To Break Loose 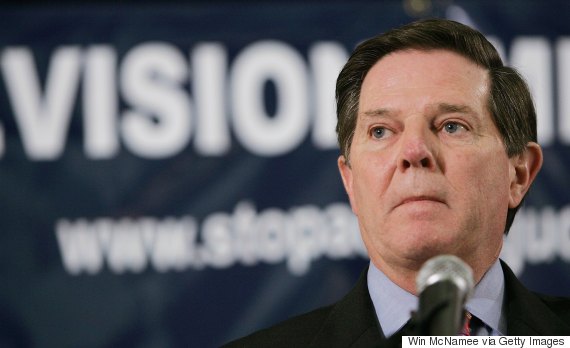 "If this Supreme Court rules against marriage, all hell is going to break loose. In fact, I'm a signatory of a document that basically says you can rule any way you want to, but we're going to stand for marriage even if it takes civil disobedience." -- Former House Majority Leader Tom DeLay (R-Texas)

The Destruction Of Our Country 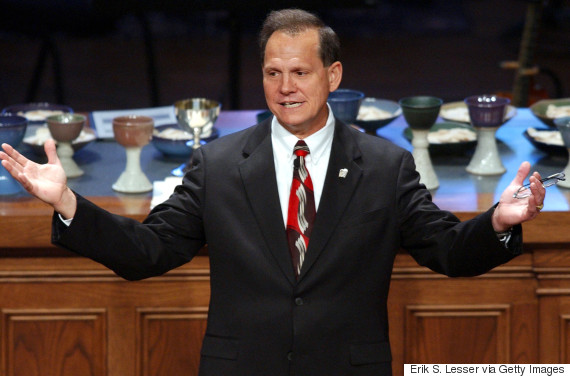 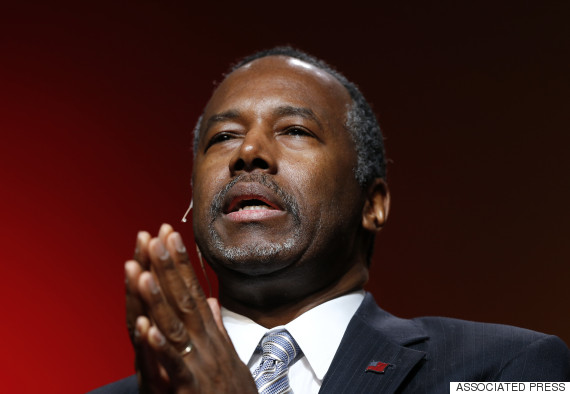 "I believe God loves homosexuals as much as he loves everyone, but if we can redefine marriage as between two men or two women or any other way based on social pressures as opposed to between a man and a woman, we will continue to redefine it in any way that we wish, which is a slippery slope with a disastrous ending, as witnessed in the dramatic fall of the Roman Empire." -- GOP presidential candidate Ben Carson 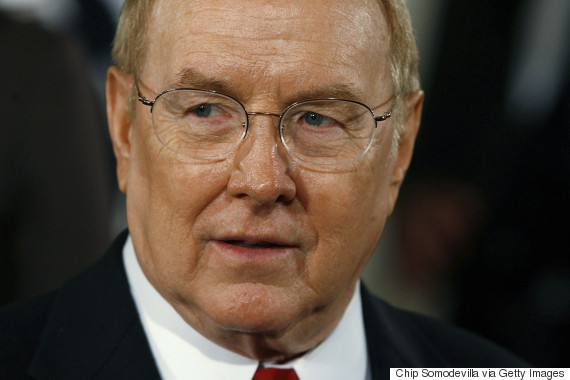 "The country can be no stronger than its families. I really believe if what the Supreme Court is about to do is carried through with, and it looks like it will be, then we’re going to see a general collapse in the next decade or two." -- Focus on the Family founder James Dobson

The End Of A Great Civilization 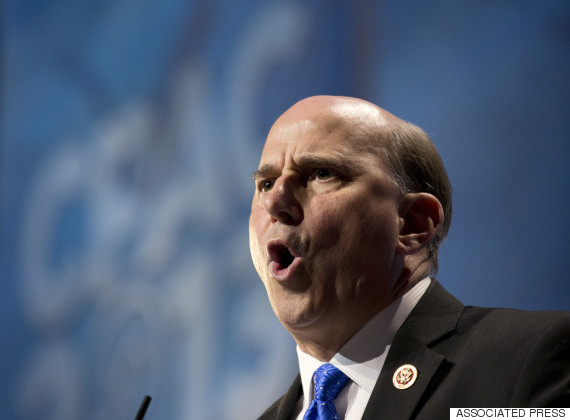 "And this isn’t new, and it’s been tried over and over. And it’s usually tried at the end of a great civilization." -- Rep. Louie Gohmert (R-Texas)

A New Era Of Civil Disobedience 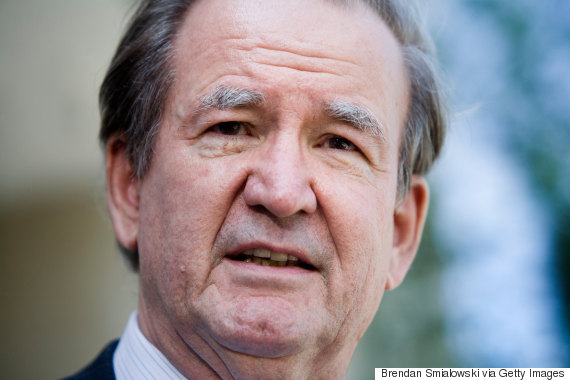 "If the gay rights agenda is imposed, we could have priests and pastors preaching not acceptance but principled rejection. ... The culture war in America today may be seen as squabbles in a day care center compared to what is coming. A new era of civil disobedience may be at hand." -- Three-time presidential candidate Pat Buchanan

Our Country Will Fall 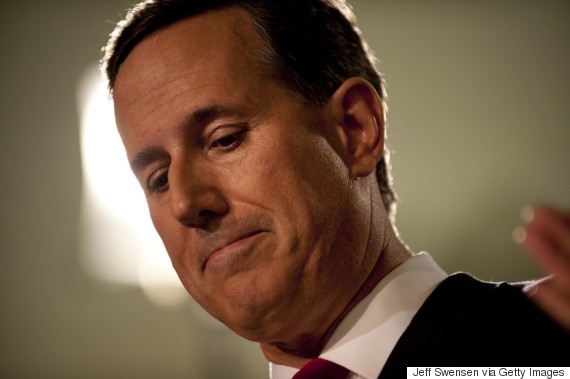 "The family is the bedrock of our society. Unless we protect it with the institution of marriage, our country will fall." -- GOP presidential candidate Rick Santorum 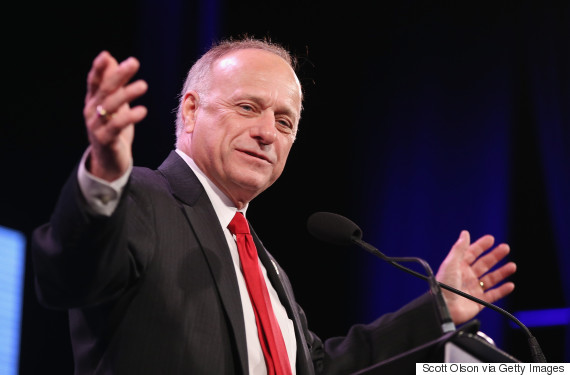 "If this court decides that they’re going to change the definition of marriage, that then throws this country into an endless trauma." -- Rep. Steve King (R-Iowa) 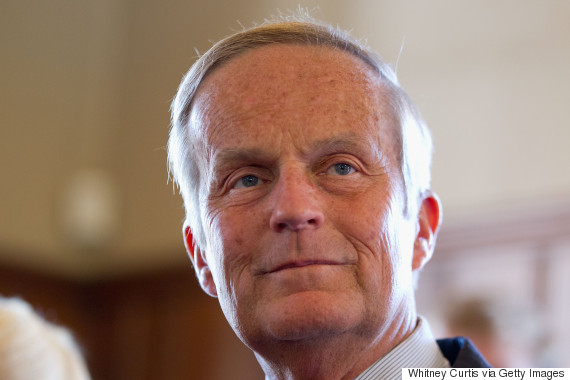 "Anybody who knows something about the history of the human race knows that there is no civilization which has condoned homosexual marriage widely and openly that has long survived." -- Former Rep. Todd Akin (R-Mo.)

Marriage Will Be Destroyed 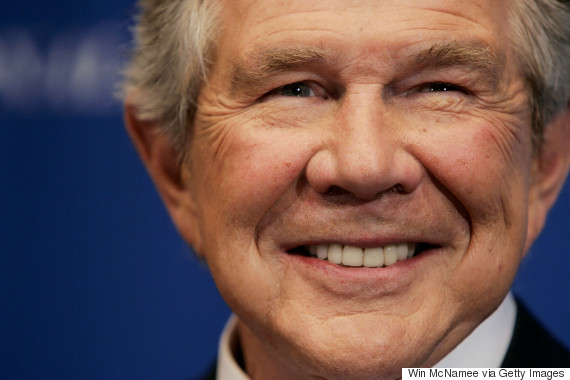 "This so-called lifestyle -- I just can’t believe it, they have tried to destroy marriage." -- Televangelist Pat Robertson

Despite these dire predictions, here's what actually happened: More people got married. The end. 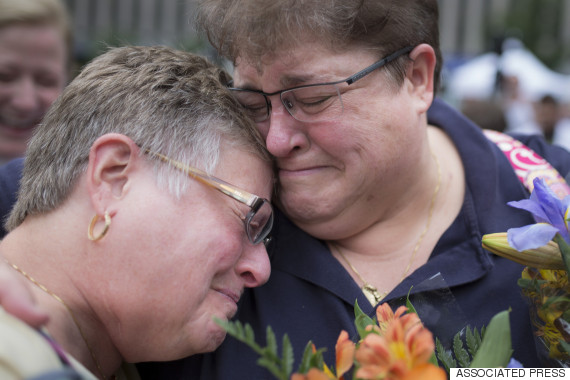 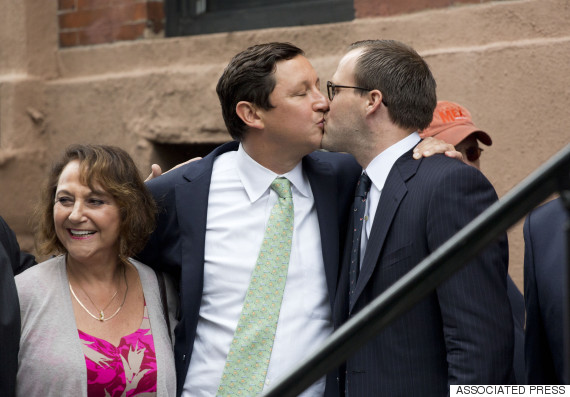 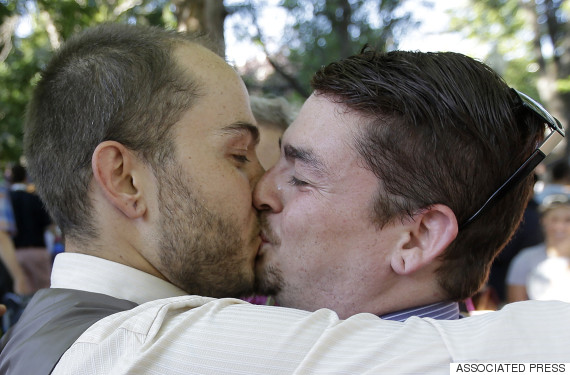 This is an updated version of an article published on June 17.