Chief Justice John Roberts was wrong in his dissent from the recent Supreme Court decision when he chastised his colleagues on the bench: "The Court today not only overlooks our country's entire history and tradition but actively repudiates it, preferring to live only in the heady days of the here and now."

Same-sex unions have existed throughout history, but because society refused to recognize lesbian, gay, bisexual, and transgender men and women and our unions, we have been left out of the official historical record until only recently.

One of the most famous same-sex unions -- a marriage in everything but name and legal rights -- that you've probably never heard of began in 1924. A young Rhodes scholar, F.O. Matthiessen, who went on to become a prominent American literature scholar at Harvard, met an American Impressionist painter, Russell Cheney, aboard the ocean liner Paris while crossing the Atlantic. A spark ignited between the men, and they began a relationship that lasted over 20 years.

Early on, Matthiessen used the word "marriage" to describe their relationship. "Marriage! What a strange word to be applied to two men! Can't you hear the hell-hounds of society baying in full pursuit behind us?"

But even in the beginning of his de facto marriage, the budding literary scholar felt the effects of being left out of the historical record. As he wrote in another letter to Cheney: "We stand in the middle of an uncharted, uninhabited country. That there have been unions like ours is obvious, but we are unable to draw on their experience. We must create everything for ourselves." 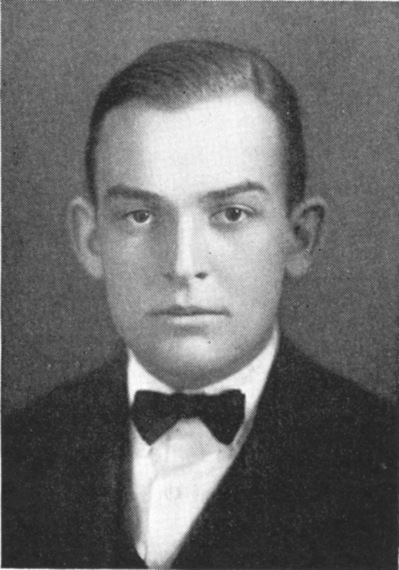 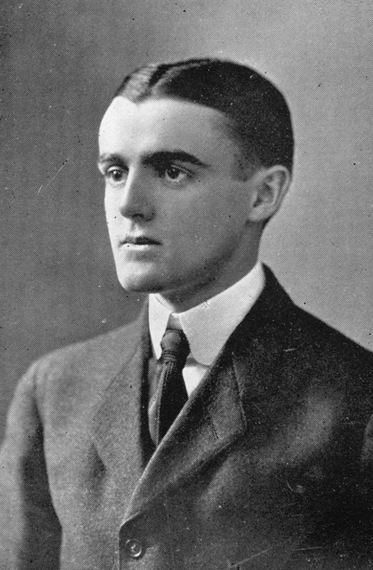 In the absence of publicly recognized unions, how exactly did LGBT men and women pass along history and tradition to one another and from one generation to the next? Books were one way. Matthiessen hungrily read everything that touched on same-sex love, intimacy and relationships -- from Walt Whitman's poems to the works of Havelock Ellis, the early 20th-century English physician and social activist who studied sexual behavior.

No scrap of information was too small, and no allusion too obscure for Matthiessen, Cheney and others to weave them into conceptual notions of sexuality as not just intimate physical contact with members of one's own sex, but as an organizing principle in one's identity.

Transmission of history and tradition have changed a lot since Matthiessen and Cheney's day, greatly aided by the LGBT rights movement, which encouraged men and women to come out and stand up and fight for their rights. LGBT men and women became more visible. Scholars like John Boswell, George Chauncey, Nancy Cott and others began to document, record and interpret LGBT history, proving that despite having been hidden from the official record, LGBT men, women, and the relationships we created had been around for a long time -- just as Matthiessen supposed.

Justice Kennedy's majority opinion granting marriage equality referenced numerous works by these scholars. But now, having publicly recognized unions will allow us to become part of the documented fabric of history and tradition -- the fabric that Chief Justice Roberts holds us responsible for not being part of.

Cheney died of thrombosis in 1945. Five years later, severely depressed over Cheney's death and hounded by the press in the early days of the Cold War for being a Communist sympathizer, Matthiessen leaped to his death from a 12th-story window at the Manger Hotel in Boston, near North Station. In his notes to friends, he cited the excruciating loneliness that faced him without Cheney.

The Supreme Court's decision affirming marriage equality for same-sex couples honors the memory of Matthiessen, Cheney and numerous other same-sex couples of the past who -- against the odds -- were determined to express their love for one another and share their lives together. The decision will help create the kind of road map of history and tradition for which both Chief Justice Roberts and F.O. Matthiessen were searching.