The cast of "Married ... With Children" is headed back to Fox for the network's 25th anniversary special, with the whole Bundy family getting together for the reunion.

Ed O'Neill, Christina Applegate, Katey Sagal and David Faustino will make appearances on the special, which airs on Fox on April 22.

In the gallery below, get a sneak peek at the "Married ... With Children" reunion, plus first looks at the casts of "In Living Color," "That '70s Show" and more together again. 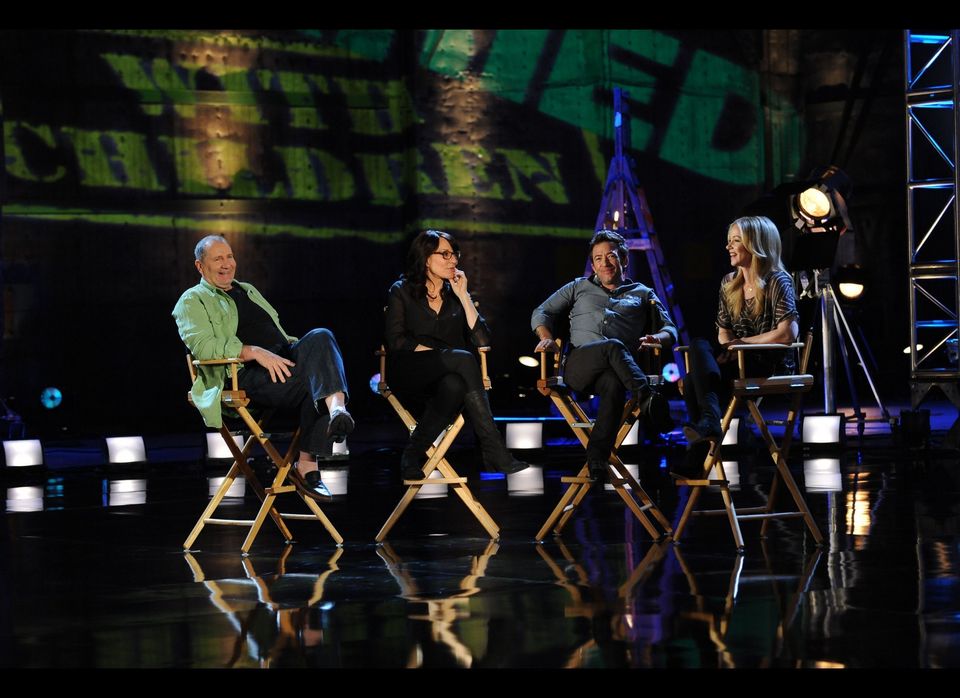