Don’t be fooled by the dark object in the image above. It’s about the size of a golf ball, but appears bigger in the picture. It was discovered on the surface of the red planet Mars and photographed on Oct. 30 by NASA’s hardworking Curiosity rover.

Last month, Curiosity reached an area on Mars called Mount Sharp, where it found the shiny, smooth-surfaced object. The rover used a laser device to examine the unusual item and determined it was an iron-nickel meteorite. Scientists named it “Egg Rock,” after the historic Egg Rock area of Bar Harbor, Maine.

The five bright spots that can be seen on the space rock in the close-up image below were the result of Curiousity’s laser.

Curiosity made the video panorama below at its landing site in 2012, inside Gale Crater. It shows Mount Sharp, where the rover discovered the meteorite.

“Iron-nickel meteorites are a common class of space rocks found on Earth, and previous examples have been found on Mars, but Egg Rock is the first on Mars to be examined with a laser-firing spectrometer,” the Jet Propulsion Laboratory said in a statement.

Curiosity was launched from Florida’s Cape Canaveral in 2011 and landed in Gale Crater in 2012.

“Egg Rock was found along the rover’s path up a layer of lower Mount Sharp, where sedimentary rocks hold records of ancient lakebed environments on Mars,” the JPL statement continued. “The main science goal for Curiosity’s second extended mission, which began last month, is to investigate how ancient environmental conditions changed over time.

“The mission has already determined that this region once offered conditions favorable for microbial life, if any life ever existed on Mars.” 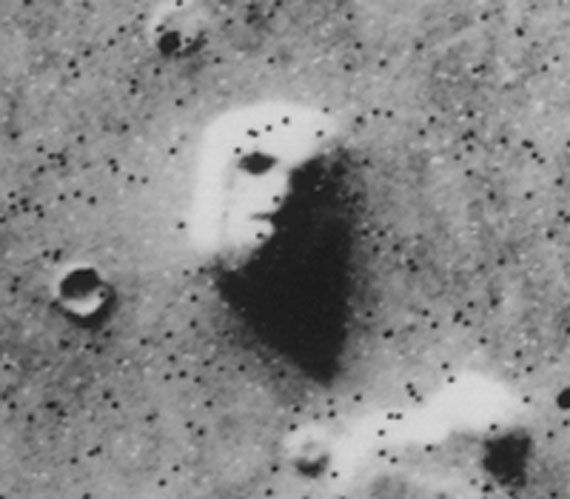