A new video lets viewers experience the sensation of flying over the Martian surface based on actual topographical data taken by a European satellite orbiting the red planet.

The mountains, craters, ancient river beds and lava flows that mark the Martian landscape are visible in images from a stereographic camera aboard ESA's Mars Express probe.

The German Aerospace Center (DLR) released the video as part of celebrations commemorating ten years since Mars Express launched in June 2003, and the DLR's Stephan Elgner, a member of the mission's planetary cartography team, wrote the original soundtrack.

The spacecraft has outlived its initial mission of one Mars year — which corresponds to around two Earth years — and is now due to continue orbiting the planet until the end of 2014. 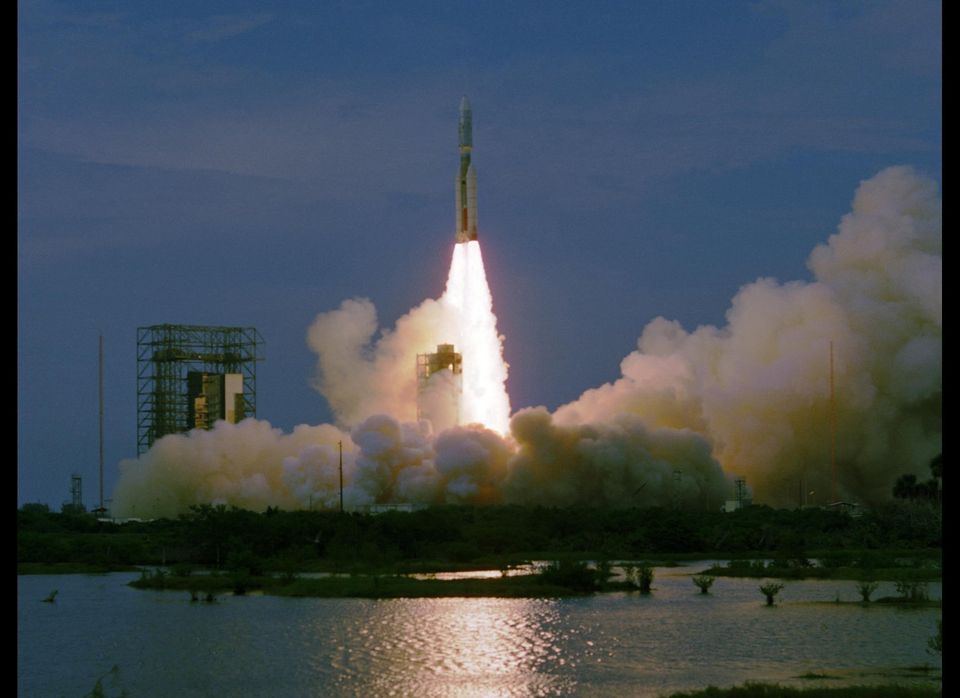