In an almost comical twist, the National Football League will investigate whether the cap worn by Seattle Seahawks running back Marshawn Lynch during Super Bowl Media Day on Tuesday is in violation of league rules, according to ESPN’s Adam Schefter and Darren Rovell.

If so, he may be subject to a fine after the Super Bowl. For wearing a cap. And not a cap that is any way not suitable for work or unsafe for the eyes of the children. Just a cap. This cap, to be specific. 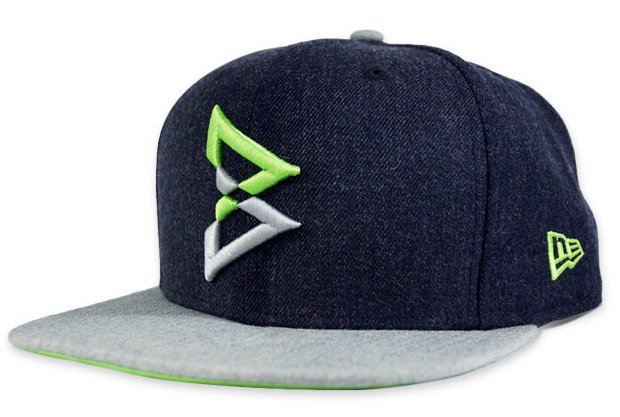 The NFL is looking into whether this cap is fine-worthy

Why would the cap -- which has no, like, penises on it or anything -- break the league’s rules? Because Lynch’s signature “Beast Mode” logo is on it, and the NFL does not allow players to promote any brands besides league-approved ones.

That’s why the NFL took away Seahawk cornerback Richard Sherman’s Sony headphones on Tuesday. The NFL is a Bose league, after all.

Of course, a fine might just be the cost of business for Lynch. His clothing site, BeastModeOnline.com, sold out of the same $33 cap on Wednesday.

ESPN reported earlier that the site was billing the cap as "the hat Marshawn wore during the 2015 SB Media Day,” but when we looked we only saw a note about the site “rushing to restock as quickly as [it] can.”

Lynch had been threatened with a $500,000 fine if he chose not to attend Super Bowl Media Day, as he has a reputation for being less than media-friendly. He did show up in the end, only to tell the press he would only answer their questions with some form of the phrase “I’m just here so I won’t get fined.” He then proceeded to do just that:

As ESPN notes, the odd thing about “BeastModeCapgate” (sorry) is that the league generally target players who are wearing clothing or accessories that conflict with the league’s sponsors, like Sherman’s headphones conflicting with the league’s Bose partnership. But Lynch’s hat is made by New Era, which is definitely NFL-approved.