In case you didn’t know, lifestyle entrepreneur Martha Stewart and rapper Snoop Dogg co-host a food show. And there’s one thing the duo wants viewers to know: They have chemistry in the kitchen.

To promote the show’s second season, the Emmy-nominated hosts recreated the iconic and oh-so-sensual scene from the film “Ghost.”

Instead of caressing making a vase, Stewart and Snoop frost a chocolate cake. The scene doesn’t get as hot as the original, but viewers are left wondering:

Check out the full promo in the video above, and some of HuffPost’s favorite chocolate cake recipes below. 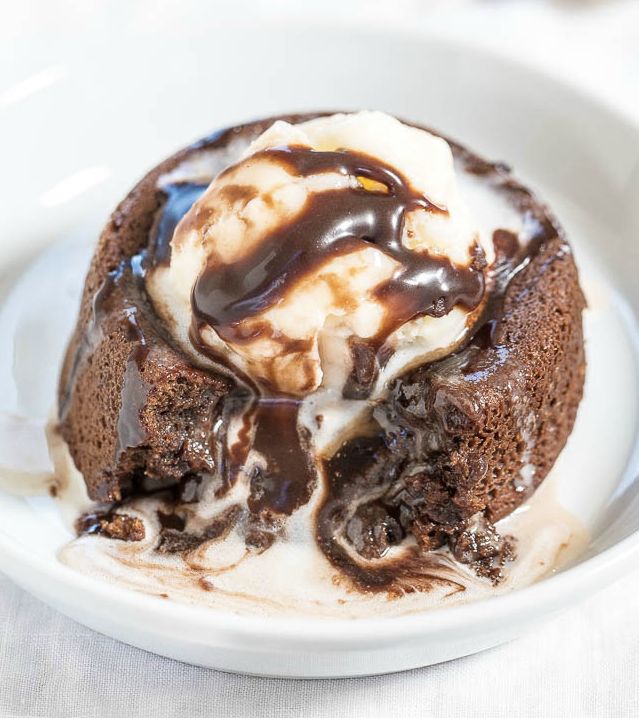