What is it, exactly, that is so funny about this tweet by Martha Stewart?

Is it the fact that Martha Stewart, a multi-millionaire, is driving a Ford truck with an enormous yellow snow plow attached to the front of it? Maybe it’s that she is in the middle of nowhere. Why are you in the middle of nowhere, Martha Stewart? Is it because it is impossible to imagine how her car ended up simultaneously in front of trees and behind a pile of snow? Or is it because of the confused look you can barely make out on her face? Could it be because of the grammatically hollow caption, “I decided to plow now I am stuck darn!!!!!” Or because it is all but impossible to decipher her tone? Perhaps it’s because we cannot tell who took the photo, or if that person is actually happy to be there. Who knows what we find funny about the tweet by Martha Stewart? But funny it is.

I decided to plow now I am stuck darn!!!!! pic.twitter.com/htdUI9iXfW 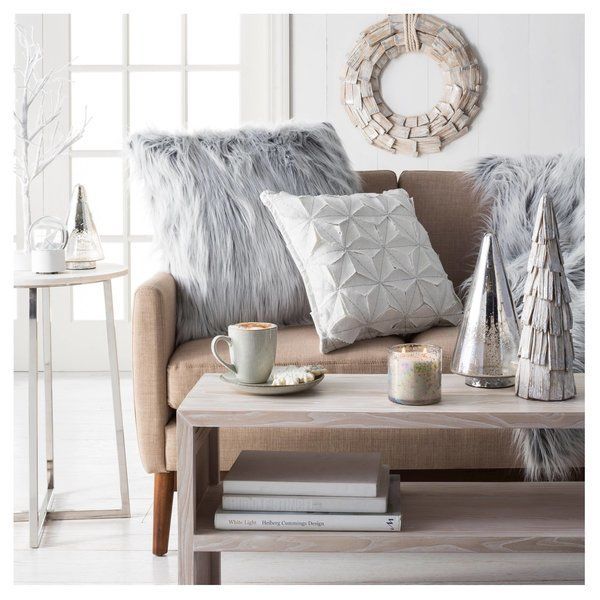