MSNBC's Martin Bashir pulled out the Book of Mormon to condemn Mitt Romney on Thursday, arguing that the GOP candidate is on his way to hell.

Bashir alleged that Romney has lied three times in recent days, speaking about Ted Nugent's endorsement, unemployment under President Obama and a "vast left-wing conspiracy" in the media.

"It doesn’t matter how many times he hears the truth, Mitt Romney prefers to tell lies," Bashir blasted. He repeatedly referred to Romney as "Mitt the Mendacious."

Then, he wondered how Romney would be punished for lying, and whipped out the religious text of Romney's faith.

“In Section 63, in verse 17 of the Doctrine and Covenants of the Mormon Church we find this: ‘All liars, and whosoever loveth and and maketh a lie, and the whoremonger, and the sorcerer, shall have their part in that lake which burneth with fire and brimstone which is the second death,'" Bashir said. "And from the Book of Mormon to Nephi, Chapter 2, Verse 34 we find this: ‘Woe unto the liar, for he shall be thrust down to hell.'"

"Given what the Book of Mormon is clearly saying, Mr. Romney has but two choices,” Bashir continued. “He can either keep lying and potentially win the White House, but bring eternal damnation upon himself or he can start telling the truth. The question for him, I guess, is which is more important." 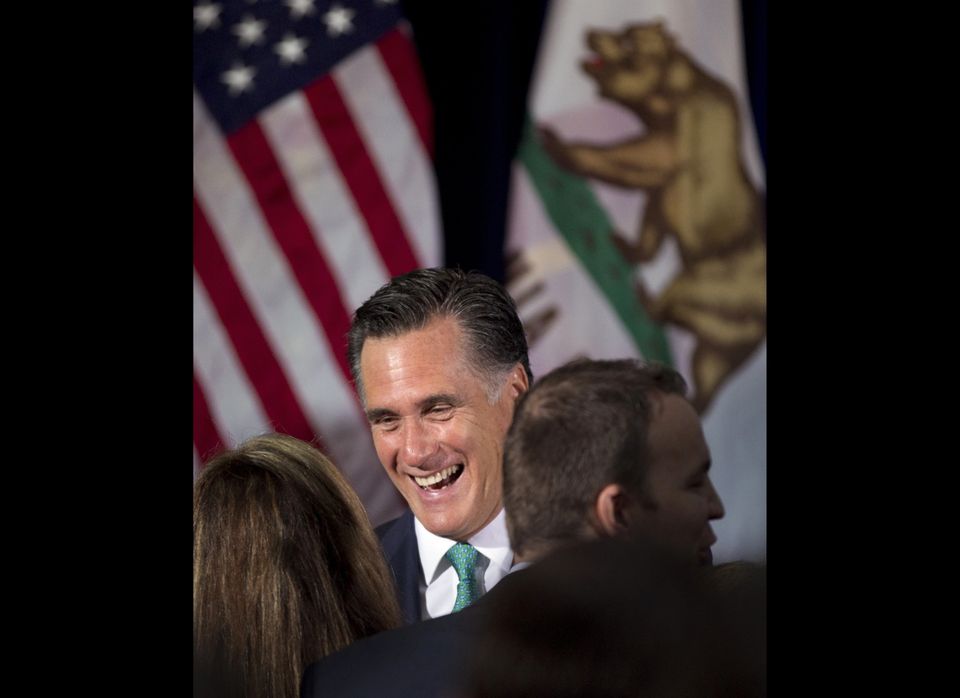 1 / 24
Moving Forward
Mitt Romney lost to Rick Santorum in Louisiana, but he maintains a lead in the delegate race. His campaign <a href="https://www.huffpost.com/entry/mitt-romney-bundlers-fundraising-campaign-finance_n_1382016?ref=mitt-romney" target="_hplink">also continues</a> to dominate the GOP field in fundraising. Romney's next stop is Wisconsin, where he's <a href="https://www.huffpost.com/entry/mitt-romney-wisconsin_n_1372451?ref=mitt-romney" target="_hplink">touting his economic record</a>.
AP