Today we remember the legacy of Martin Luther King Jr.: the man who laid out his dream for a more equal America nearly 50 years ago. Unfortunately, we haven't made as much progress as King probably would have hoped. Though relevant government statistics are limited and do not go back to the 1960s, available data suggests that our country still has a long way to go before attaining true equality of opportunity for black and white Americans.

A larger share of blacks are jobless now than 40 years ago. The black unemployment rate in December of 2012 was 14 percent, according to the Bureau of Labor Statistics, up from 9.4 percent in December of 1972. In contrast, the white unemployment rate is 6.9 percent. The percentage of blacks with a job, at 52.6 percent, is lower than it was 40 years ago and far lower than the percentage of whites with a job (59.5 percent).

2. Fewer black men are in the labor force.

3. We haven't closed the wealth gap between black and white Americans.

4. Black Americans have a higher incarceration rate than white Americans.

Martin Luther King Jr.'s Dream Of Economic Equality Still Not A Reality
Main Streets Around The U.S. From The 1940s 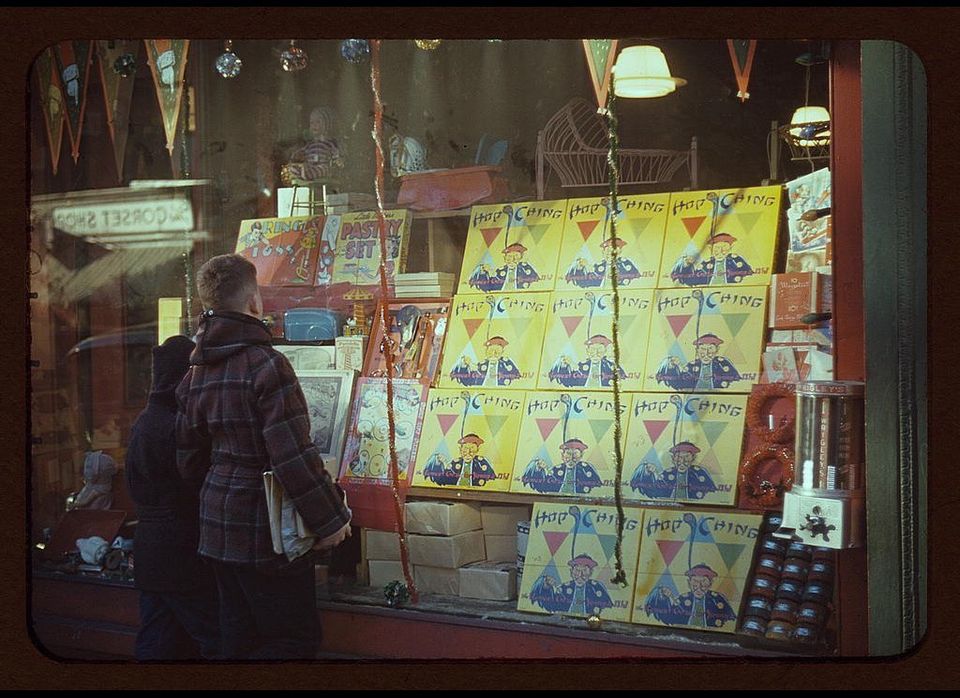