The Marrakech International Film Festival opened this weekend with a ceremony introducing the star-studded jury, including French actress Marion Cotillard, Korean director Park Chan-Wook, Turkish director Fatih Akin and New Yorker Martin Scorsese, back for the second time at the festival, this time as President of the Jury. 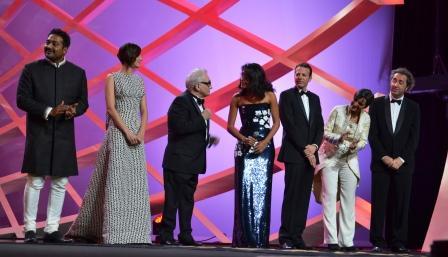 "It's good to be home again," director Martin Scorsese said with an affable grin as he greeted the audience.

Scorsese explained the next morning, at a press conference, that he had a very personal relationship with Morocco. He shot two films here, at the studios of Ouarzazate: The Last Temptation of Christ (1988) and Kundun (1996). During the shooting of the latter film, his mother passed away and his father was dying, so it "was a very personal time." The landcapes of Morocco remain connected to this personal time. "I feel connected to the culture, the people. I responded to the people, who made me feel welcome."

I asked Scorsese what criteria he will use now, as president of the jury, to choose the winning film. What kind of film grabs his attention?

"I am taken by the language of cinema, a film that reflects a personal vision and a new voice, so as the picture builds, I too am finding and being taken by new talent." 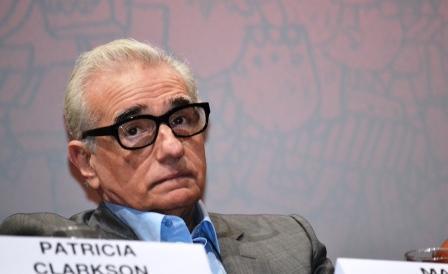 The director also noted a love for the image: the "value" and "meaning" of which he thinks cinema schools today should continue to emphasize to students. "We live in a world of a proliferation of images. As the father of a young person now, I see that this is the way communication is occurring now. We should teach the younger generations the aesthetic values of the cinema of the past. When we experienced the new language of cinema in the 1960s and 1970s, the strong language of someone like Antonioni, some of those images stuck. There is that split now [between the past cinema and the present]. The image in commercial cinema is faster. The images don't mean anything anymore because they happen so fast."

Scorsese continued with passion to discuss the enduring importance of cinema, as a way to make contact with the world at large.

Especially now that you can watch them on computer. Watching movies like this brings an understanding of the world, and mutual enrichment. When I was growing up in NYC in a very small Sicilian provincial area of the city, I saw many films all the time, because I had asthma and could not play sports or exert myself. On television, I saw films in the late 1950s, foreign films too, neorealist films even, when I was five or six. One of the first films that impressed me was about a small family living in India, Pather Panchali, by Satyajit Ray, in black and white, with subtitles. I was drawn into this film because the people I saw in this film were the people who were usually in the background of films. This opened up a whole new world for me, just hearing the sitar, the Ravi Shankar music cues. I love the guitar, the string instruments. I had never heard anything like that. The music chords have stayed with me.

"This is what cinema can do to someone from a lower middle class house where we had no books in the house," Scorsese concluded. "Cinema was the venue for me of the outside world. Cinema can open doors, and open your mind and heart to the rest of the world." 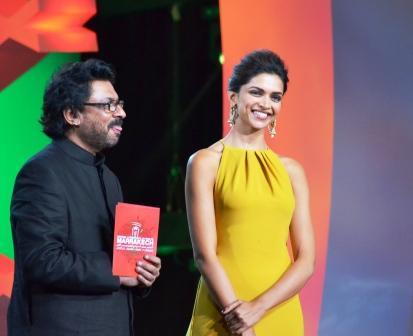 Scorsese spoke with the same enthusiasm about the Marrakech International Film Festival: "It is a treat to be at this festival in Marrakech because it is showcase of international cinema, and a good crossroads from people from all over the world, coming from Asia, North and South America, Africa. It is a chance to meet, exchange ideas, argue and to see films that I don't have a chance to see very much in America, aside from at the New York festival. This is a place for people in cinema who would not ordinarily meet to have a chance to meet." 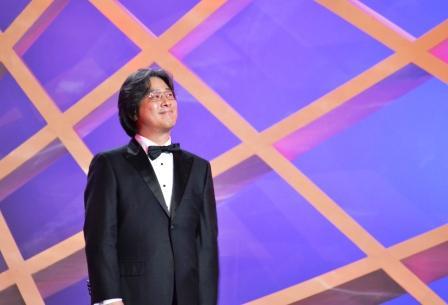