The audience was shocked and Conan could barely stop laughing when Short suggested Conan is so pale, "Even Donald Sterling would say, 'Get some color.'"

Short made a few more jabs at that "dreadful fella" Sterling before moving on to Mayor Ford's latest woes. Since Short is from Toronto, let's just say he's never been prouder. 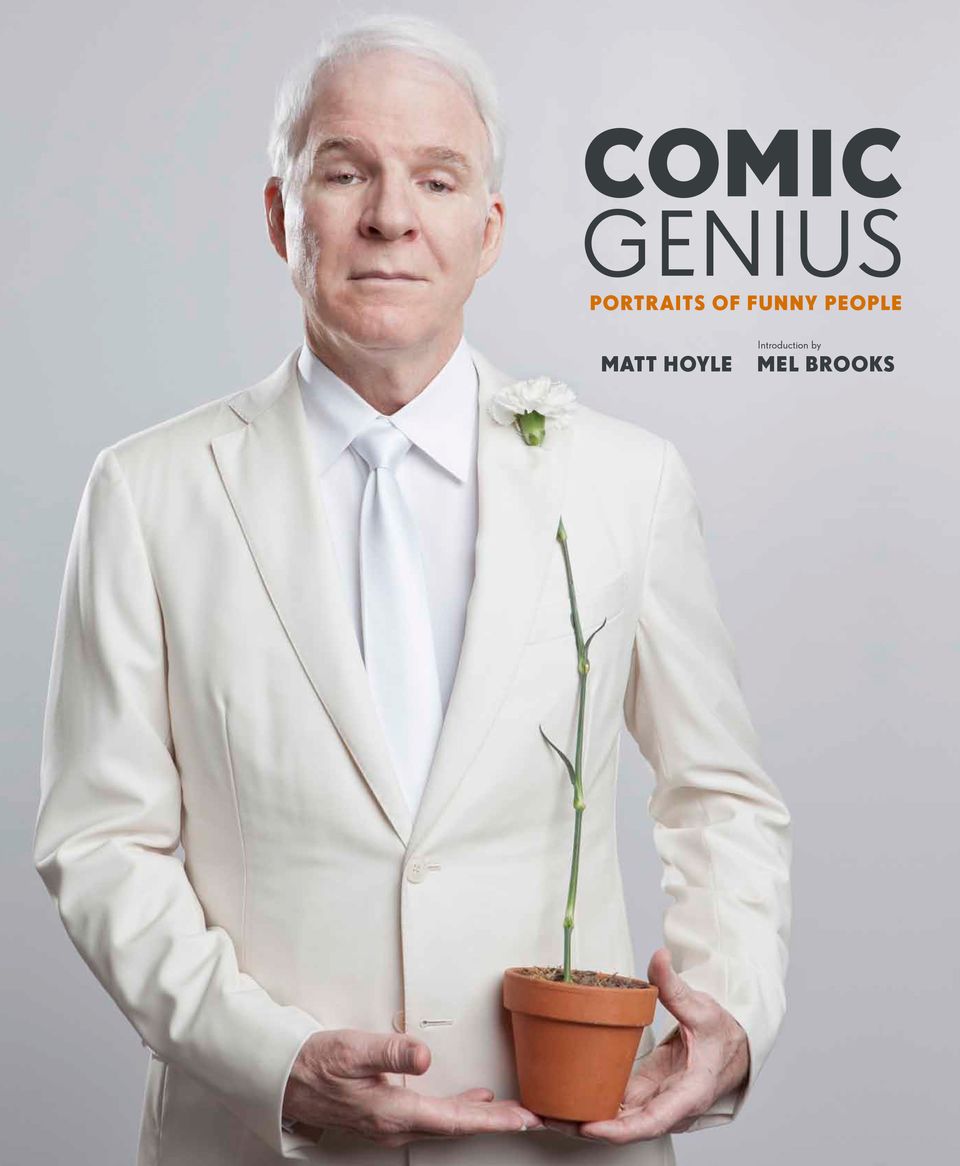