Remember that teacher who managed to unknowingly change your life? We suggest you find them and thank them right now. Because the story below is about to make you feel seriously grateful.

In 2004, Carolyn Denson James set out to find her old high school music teacher, who was a woman named Marty Hayes.

James, who lives in Frisco, Tex., wanted to thank Hayes for inspiring her to be a teacher when she'd had her in class 35 years earlier.

“She meant the world to me,” James, now 62, told TODAY.com. “She made everyone feel special, that they brought something to the table.” 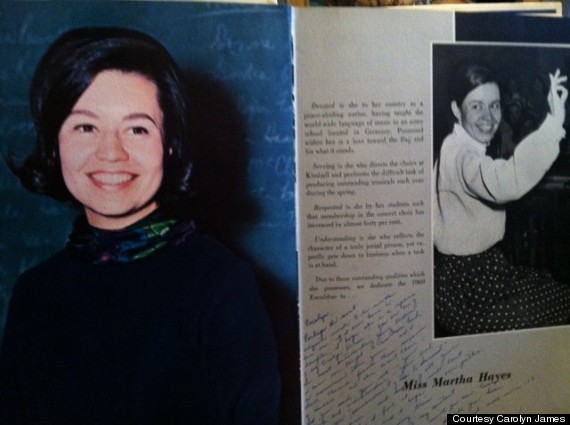 But when James found Hayes, she learned that her ex-music teacher has Lewy body dementia -- a mix of Alzheimer's and Parkinson's disease, according to the Dallas Morning News.

James immediately realized she needed help. She and her husband began regularly visiting Hayes to help her pay bills and bring her to medical appointments. Eventually, Hayes bought a home in Frisco. And then, in 2007, when her condition had grown worse, she moved in with the Jameses.

“We felt God was telling us that we were the ones who were supposed to help her,” James told the paper. “I feel fortunate to be able to.” 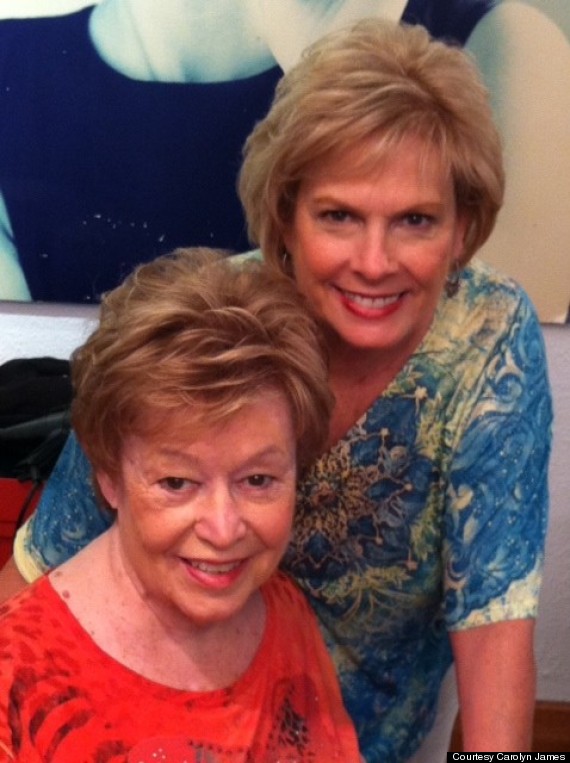 “They are truly a gift from God,” Hayes, now 74, added. “They just walked into my life and took it over.”

Hayes now requires help in most aspects of her life, according to TODAY.com. But her former student is around to help her with daily tasks like getting dressed and eating. And Hayes certainly hasn't stopped sharing knowledge.

“My message to [students] was always that they were given a very special potential," she told TODAY.com. "They should keep learning and laughing with each other and enjoying it."

Carolyn Denson James Takes In Ex-Music Teacher, Marty Hayes, Who Has Dementia (PHOTO)
People Receive The Best News Ever
1 / 15
World War II Savior Reunited With Children He Rescued
This BBC TV show "That's Life" that aired in 1988 connected Sir Nicholas Winton with some of the lives he saved during World War II. In an operation called <a href="http://storify.com/storyvault/the-c" target="_hplink">Czech Kindertransport</a> Winton organized the rescue and safe passage of about 669 Jewish children who were designated for transport to Nazi concentration camps. In the clip, one of the children, Vera Gissing, embraces Winton and thanks him for saving her life.