What would happen if the heroes of the DC and Marvel worlds faced off? That's what one fan imagined in a trailer for a fake movie depicting the scenario. In YouTube user Alex Luthor's vision, tensions run high, destruction is rampant, and your favorite character most likely makes an appearance. If you ever wished Tony Stark could have a little late night talk with Batman, or Wonder Woman could go up against The Hulk, then this is the video for you. 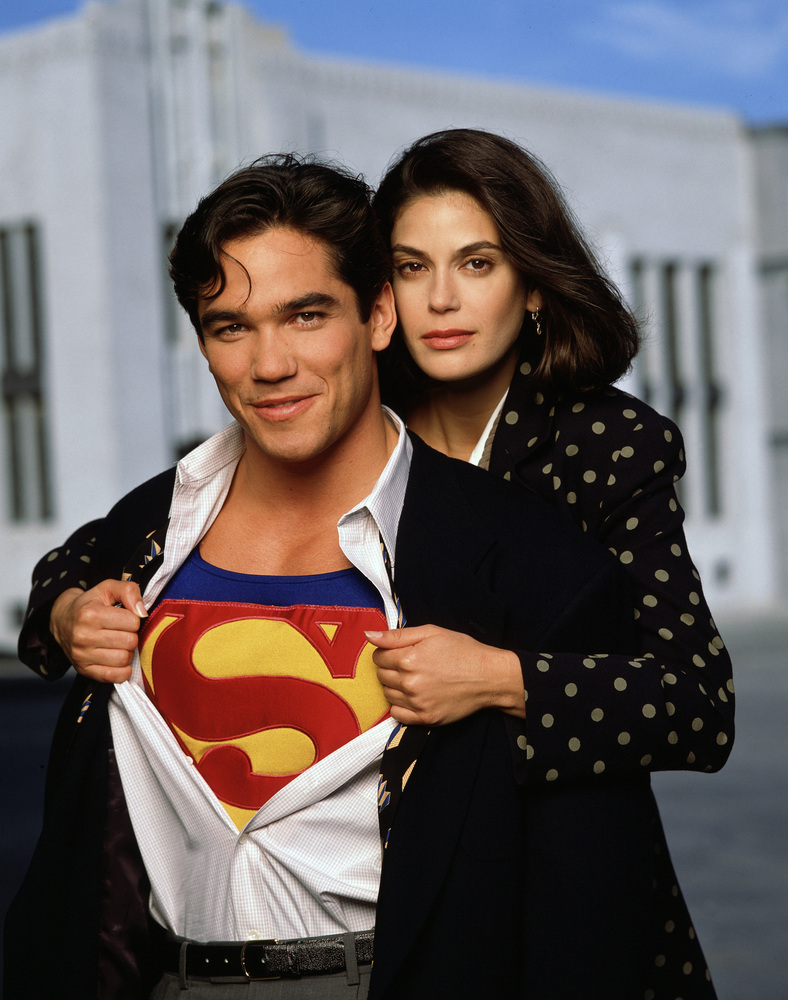