You've probably heard all about ABC's splashy new drama "Marvel's Agents of S.H.I.E.L.D." (premieres Tues., Sept. 24 at 8 p.m. ET), and it really is a lot of fun, but with a name so similar to another, more intense drama and a tough-talking leading man in Agent Coulson (Clark Gregg), we couldn't help but imagine if "The Shield's" Michael Chiklis was heading up Joss Whedon's new team of special agents instead.

After all, as much as we all love Coulson (and we really do love him), everything is better with Vic Mackey.

These two team leaders couldn't be more different, but it was a fun experiment, even if only to see Vic Mackey in a suit and tie. 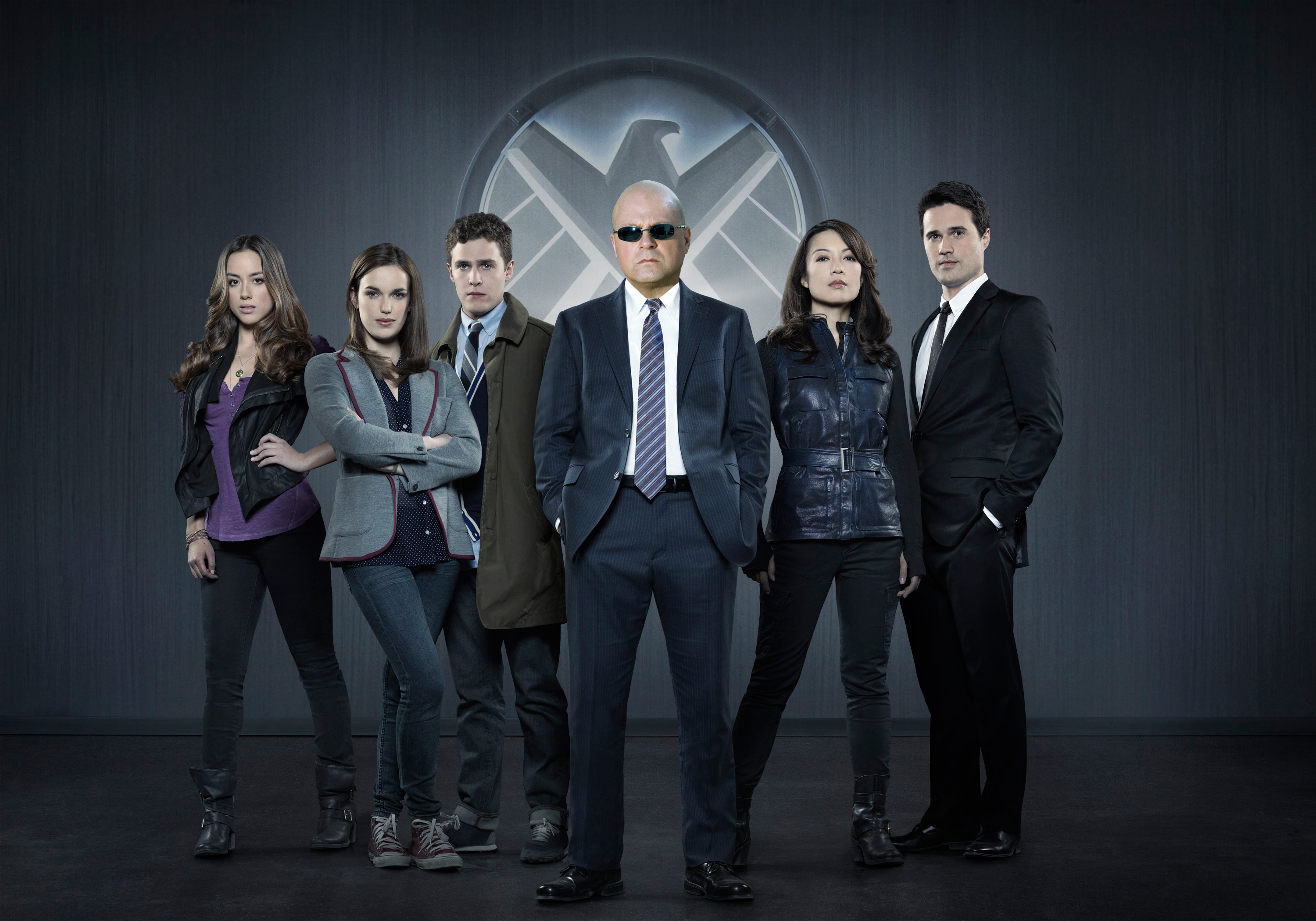 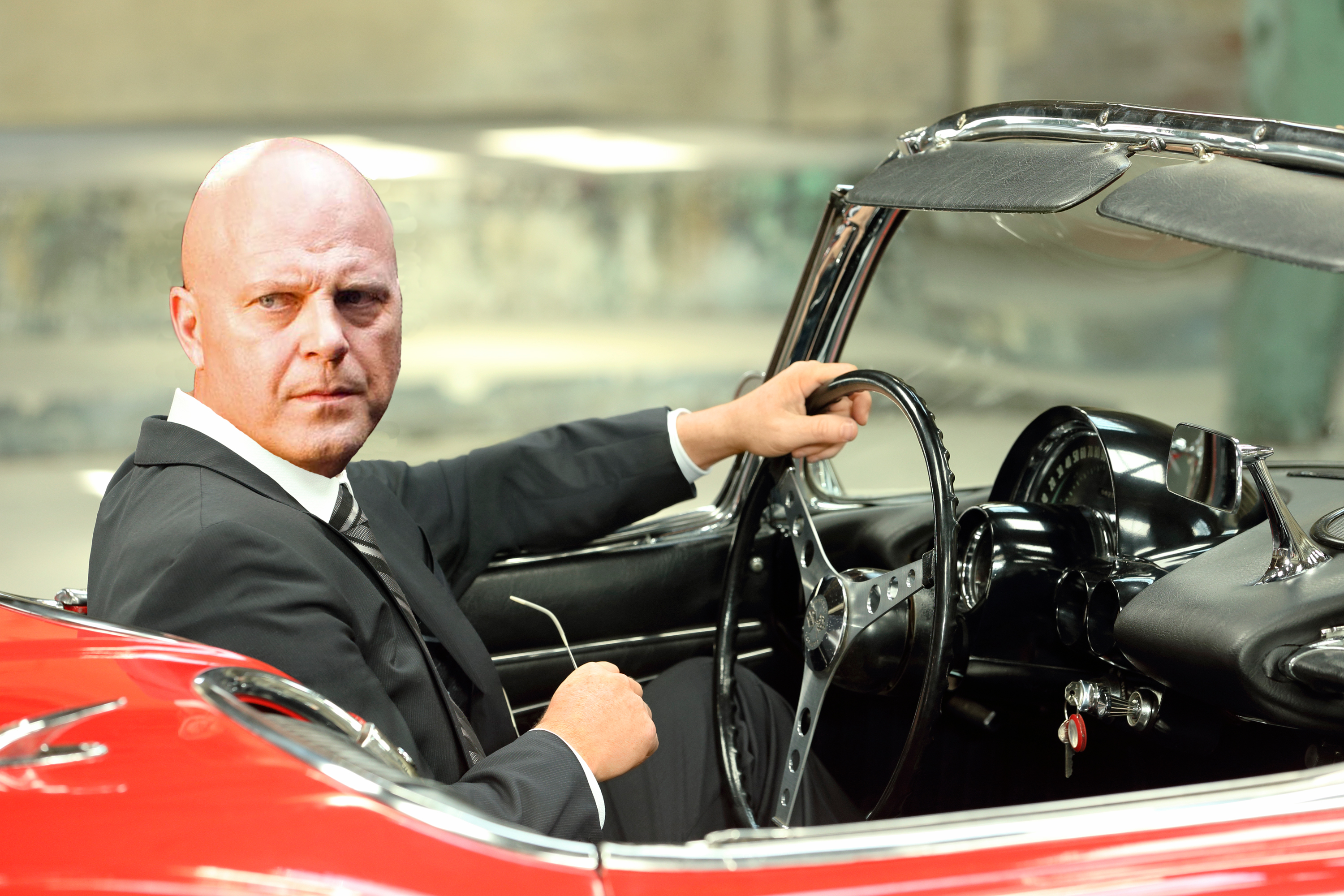 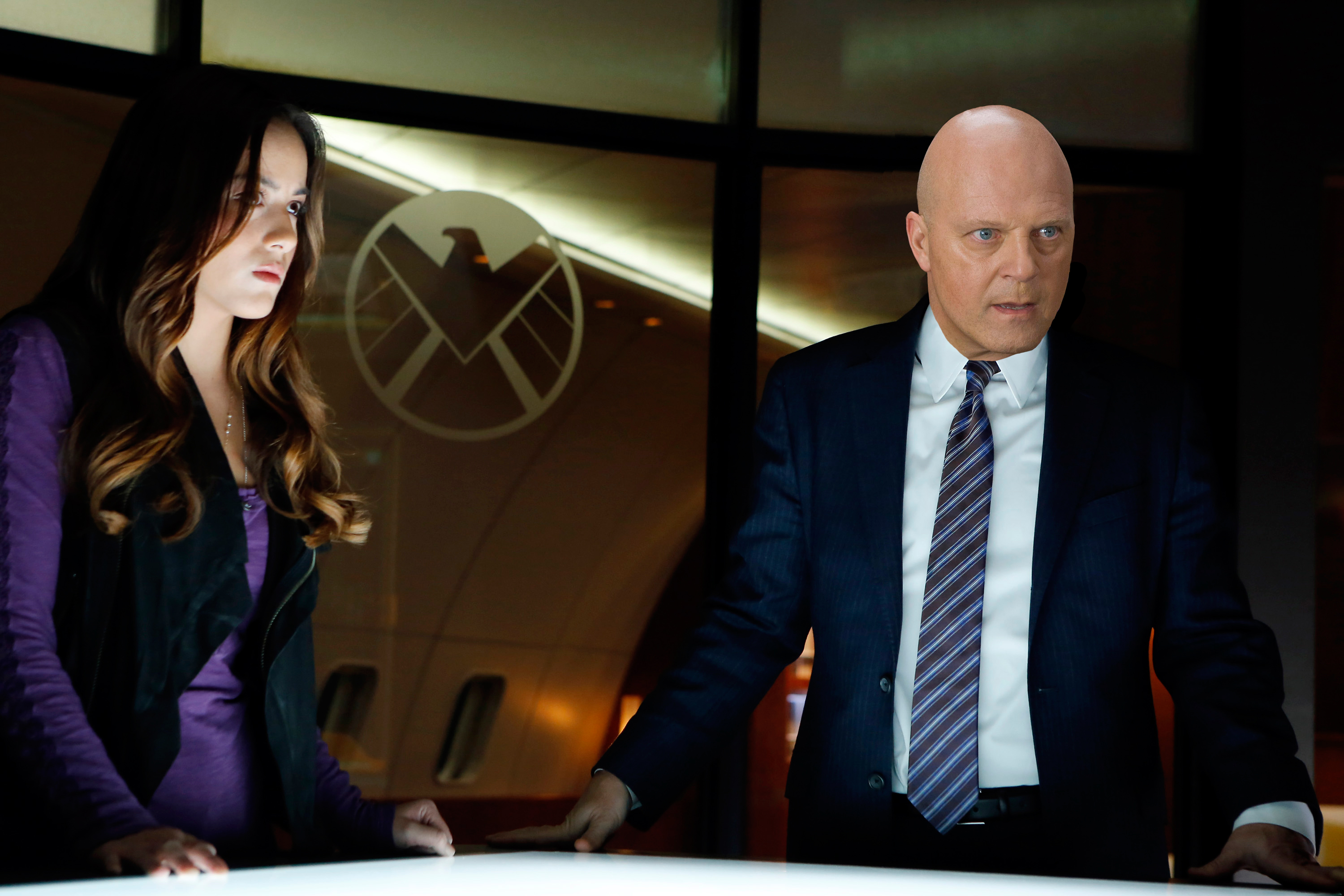