Twenty years ago, when I was first imagining "Closer To Truth," our public television series on science and philosophy, and fantasizing about who might appear, Marvin Minsky was one of a small handful of world-renowned thinkers on my A+ wish list. Luckily, he said yes -- and then yes again. Marvin, who died Sunday at age 88, was visionary, pioneering, substantive, rigorous, tough-minded, iconoclastic, daring and whimsical. I wanted to do what Marvin did: challenge conventional belief, taking our topics seriously but never ourselves.

Here are some quotes illustrating the unique insights Minsky provided during our discussions over the years, followed by links back to the videos.

It's perfectly possible that we are the production of some very powerful complicated programs running on some big computer somewhere else. And there's really no way to distinguish that from what we call reality.

If we are simulated, we might find some technique that would notice some of the grain of the computer being used is showing through a little bit. I'd be very excited because it'd mean the universe is easier to understand than we thought and we might be able to change it.

VIDEO: Could Our Universe Be a Fake?

The idea that the world exists is like adding an extra term to an equation that doesn't belong there.

VIDEO: Does Information Create the Cosmos?

THE BRAIN AND CONSCIOUSNESS

We will be immortal in the sense that, just as when you see that your computer is getting flaky, ... you quickly make a backup copy because [you must save] all the knowledge and information in your computer. You buy another computer and upload to it. I think in 100 years, people will be able to do that.

VIDEO: What Are Brains?

Each part of the brain knows a little bit about what's happening in some other [parts], but there's no single place that knows everything. ... It's like a big corporation.

VIDEO: How Do Human Brains Think and Feel?

The word 'consciousness' is a clever trick that we use to keep from thinking about how thinking works. We take a lot of different phenomena and we give them all the same name, and then you think you've got it.

VIDEO: Why Is Consciousness So Mysterious?

If you look at the short-term effects of religion, they're great. They make stable societies -- except when they go crazy, which is frequent -- and they do social services. In the long term, they guarantee death. ... I think death will go away, and we don't need to pray for it. We have to work for it.

VIDEO: Do Science and Religion Conflict?

[Pascal] said if I don't believe in God, then I'm doomed. If I believe that God can make me immortal, ... I can't lose. ... But I'm claiming that he got it exactly wrong. Believing in God is why we're all going to die. If we had promoted science instead, we would all be immortal now.

If you want a real meaning, and you can't find one, it's all very well to make one up -- but I don't see how that solves any problems. ... Unless you say how God works, saying that God exists doesn't explain anything.

These thoughts are far-reaching for some but not for Marvin. As every literate person knows, Marvin had strong opinions on each of these topics -- and on many more, of course.

It may be 100 years before history can assess the role that this one human being called Marvin Minsky played in transforming our world. The impact of artificial intelligence -- so pervasive, so woven into the fabric of all that we do and think -- would not be as it is had Marvin not been among us.

Here is our precious video archive of Marvin Minsky, including nine "Closer To Truth" episodes and 13 web discussions (produced and directed by Peter Getzels). Robert Lawrence Kuhn is creator, writer and host of "Closer To Truth."

10 Marvin Minsky Quotes That Reflect What a Visionary He Was
Top Scientists On God: Who Believes, Who Doesn&#039;t 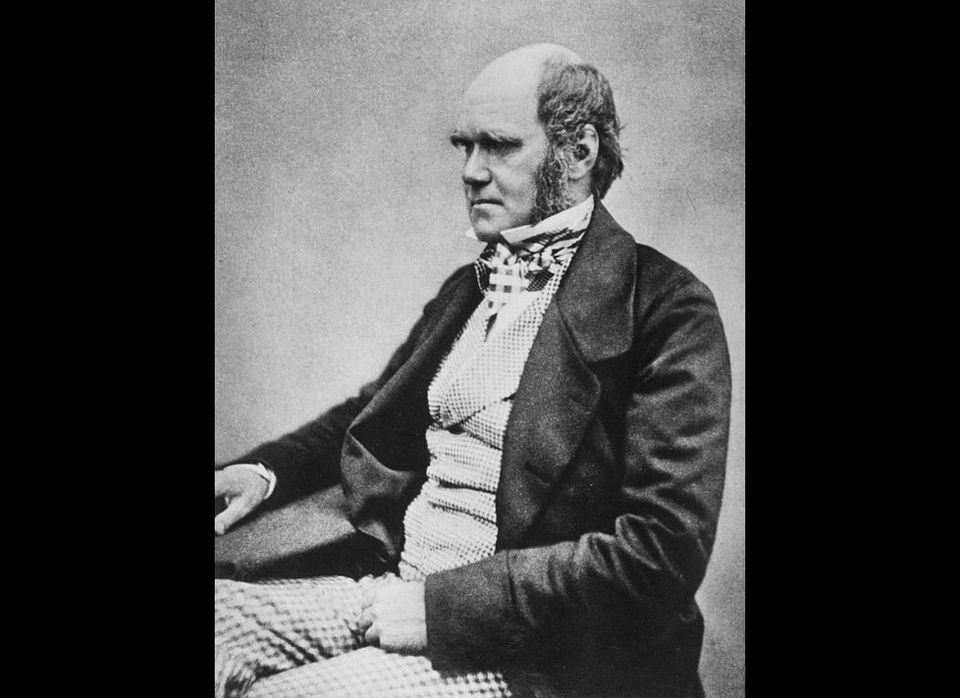