One lucky landscaper is raking in the dough this year. 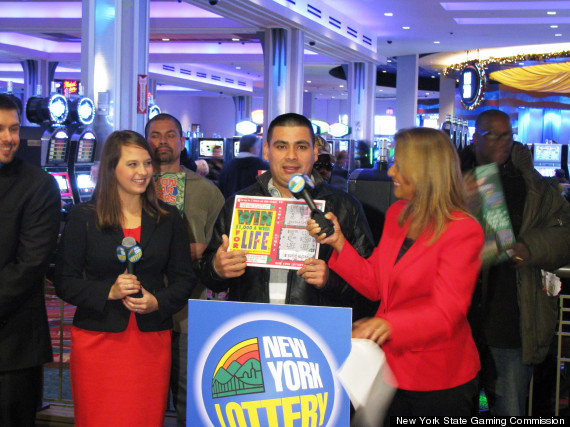 The good news doubled as the perfect wedding present to Martinez's new bride -- he married Miriam Benitez, 24, last month. Martinez surprised her with his winnings on Friday, according to the Post.

The newlyweds opted to receive the prize as a one-time lump sum, according to CNN. After tax withholdings, Martinez will receive $515,612 of the $779,106.

He told the Post that he plans to send money to family living in El Salvador and buy his wife a house.

“My wife and I didn’t go on a honeymoon, so maybe we’ll take a trip to Miami or something,” he said. “I want to keep living a normal life. This won’t change us.”