For 10 years, Mary Elizabeth McDonough captured TV viewers’ hearts on the '70s show "The Waltons," a wholesome series about a close-knit family living in Virginia during the Depression era. Four decades later, McDonough opens up to "Oprah: Where Are They Now?" about the immense pressure of transitioning from a child star to a teenager on camera.

McDonough grew up "The Waltons" set, landing her role as middle sister Erin when she was just 10 years old. It was both tremendously fun and frightening, she recalls.

"Erin, my character, was supposed to be 'the pretty one,'" McDonough says. "So the message to me became this pressure to be perfect and to look perfect and to act perfect and to not make any mistakes, and that took its toll on me. When I was 15 I had an ulcer, my hair started to fall out, I had these rashes on my head, and I remember my parents took me to the doctor. And the doctor said, 'Well, is she under any pressure?' And my parents said, 'No, she's the luckiest girl in the world -- Are you kidding me?'"

As her body began to change, McDonough says she was made to feel ashamed. "The wardrobe woman looked at me and said, 'Well, do you think you could fit in the clothes from last season, or have you gained more weight?' And it hit me just like a knife in my heart," McDonough says. "And I wasn't fat; I was just maturing. And nobody said, 'Hey, you're normal. You're OK.'"

Before certain scenes, McDonough admits she would take drastic measures to look thin. "When they wrote episodes where I was wearing a bathing suit I would starve myself and I would lose weight for that episode, and then after that episode was done I would go over to the truck and eat donuts," she says.

The late actor John Ritter, who guest starred on several seasons of the show in the mid-'70s, noticed that McDonough was unhappy. He asked McDonough what was wrong and wouldn't accept "I'm fine" as an answer when she tried to brush him off. "He said, 'No, no, I want you to start doing a journal.' And that night I started journaling and it saved my life," McDonough says.

Through journaling, McDonough was able to address the body image issues that were plaguing her mind. "I have a picture of a self-portrait that I drew of myself and I referred to myself as 'hog body,'" she says. "And so what was a horrible process for me to go through became the work I do today."

Now, McDonough is an activist for women’s health. She is an author, life coach and has a YouTube channel called "Minutes with Mary." "I'm not alone and I never was alone, and none of us are," she says. "And now I can help people, and the reason I do almost everything I do is so that no one feels as alone and terrified as I did. And it's pretty rewarding."

Where Are They Now? OWN Video Own Oprah Winfrey Network John Ritter 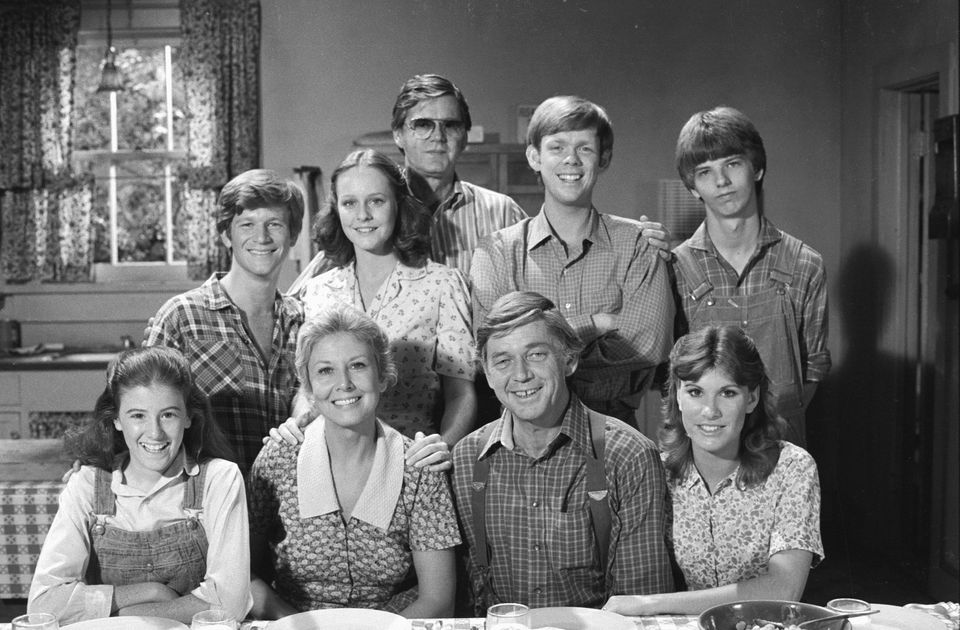