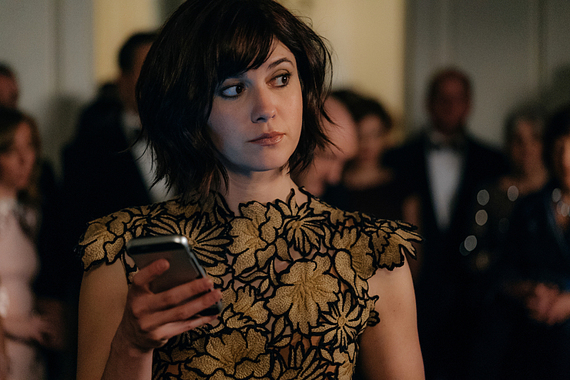 Compounding the frustration, Winstead (above) is terrific as Laurel Healy in BrainDead, which premieres Monday at 10 p.m. ET.

And the plot of the first episode revolves around the Cars' "You Might Think," which is a great pop radio song.

The overall prognosis, alas, is not promising.

Created by Robert and Michelle King, who just finished The Good Wife for CBS, BrainDead is billed as a "comic thriller," set in the legislative politics of contemporary Washington, D.C.

A more complete summation might be "comic faux-horror thriller," which would add the show's other key element, weirdly creepy sci-fi, while helping to explain why the whole package isn't ultimately all that interesting to watch.

BrainDead tries to do too much, wasting much of its cleverness along the way.

Laurel is the sister of U.S. Sen. Luke Healy (Danny Pino), a Democrat from Maryland. The Healy family is a political dynasty from which Laurel bailed a while back to go off on her own, rack up huge student loans and make documentary films on subjects like disappearing Melanese choirs.

Her father strongarms her back into the game, and she starts work on her brother's staff just as the government is about to be shut down.

The Senate is evenly split between Republicans and Democrats, so a single vote or defection can resolve the whole shutdown crisis and make someone a hero.

Luke thinks he has a deal to become that hero, and the unsavory way that all seems to be shaking down reaffirms to Laurel why she decided to flee from politics.

With cable news commentary flashing on TV screens, alongside brief clips of Donald Trump and Hillary Clinton, BrainDead seems at first to be coming off as a rather tame political satire.

The political process is corrupt and cynical, it says. Tell us something we don't know, we say. 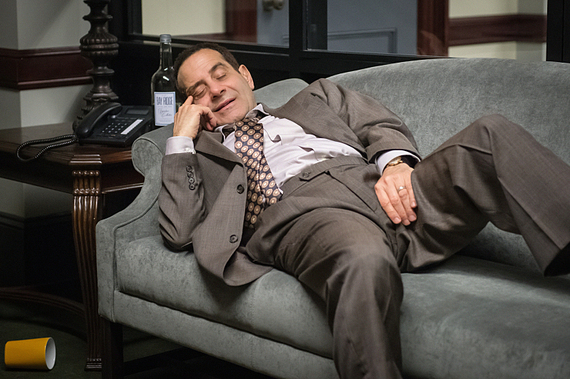 We won't spoil the surprise. Suffice it to say it involves Russians, secret medical labs and lots of ants.

All these elements together might add up to a compelling story. It's not being told here. 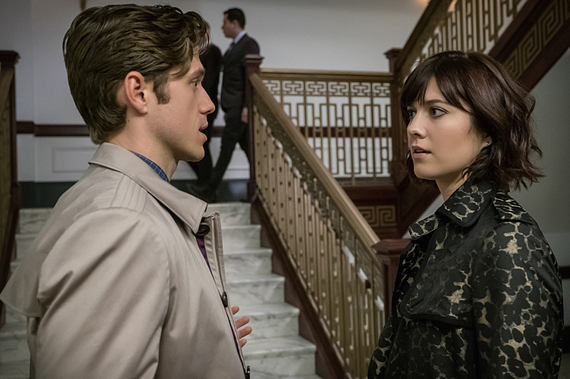 What might most appeal to viewers, just because we can understand it and we like the characters involved, is a budding love story between Laurel and Gareth Ritter (Aaron Tveit) (above), the legislative director for Sen. Wheatus.

It's a classic TV romance. They meet, they don't like each other, they're forced to talk, they discover they have things in common. They share a few moments.

They start to get that look and suddenly the rest of us have got a romantic comic faux-horror thriller.

It's quite true that this year's intriguing real-life political canvas begs to have a satiric drama painted on it.

But BrainDead, despite Winstead and some intriguing elements, rolls up instead into a ball of confusion with no clear diagnosis for how it could be nursed to good health.