Nov 28 (Reuters) - R&B star Mary J. Blige was hit with a lawsuit on Wednesday alleging the Grammy winner and her husband defaulted on a $2.2 million bank loan.

According to court documents filed in New York State Supreme Court in Manhattan, Signature Bank is seeking to recoup the original loan plus $58,000 in interest.

Blige, 41, who has sold more than 50 million albums worldwide, and her husband Martin Isaacs took out the loan in October 2011 and defaulted in July 2012, the suit alleges.

Blige's publicist declined comment on the lawsuit. The singer's attorney did not immediately return a request to comment.

The lawsuit is the latest financial headache for the New York City native. The "Family Affair" singer's charity, The Mary J. Blige and Steve Stoute Foundation for the Advancement of Women Now Inc, was accused earlier in this year of mishandling funds and cheating scholarship students.

Blige acknowledged the problems in a June interview.

"The lives of young women are at stake," the singer told Reuters when asked about the allegations. "I feel what they feel. I don't want them to suffer. I promised them something and I'm gonna deliver. Period." 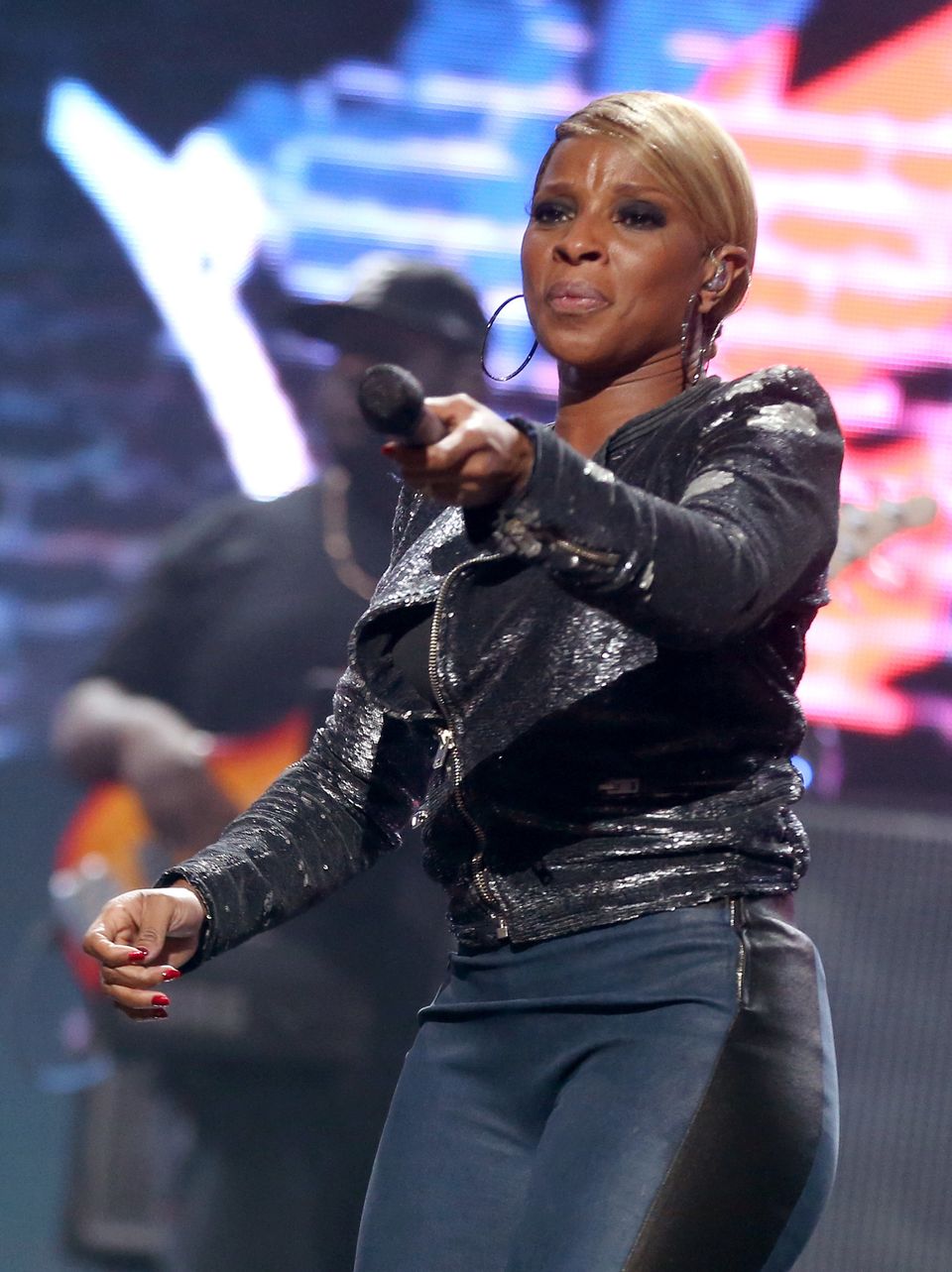