Mary J. Blige, "Think Like A Man Too - Music from and Inspired by the Film" (Epic)

Sequels rarely outshine the originals they follow, so perhaps that's why the team behind the "Think Like a Man" soundtrack decided to do something different with the music for the romantic comedy's second installment.

Execs ditched the "various artists" formula - though last time it yielded a Grammy-nominated hit with John Legend's "Tonight (Best You Ever Had)" - and instead put all their faith in a singular artist: Mary J. Blige. The Queen of Hip-Hop Soul easily proves herself more than capable of exercising a vocal and emotional range to capture all the ups, downs and misfires one might expect from a movie inspired by Steve Harvey's best-selling relationship guide book.

Harvey would certainly approve Blige's message on the anthemic "Power Back." "The more you do that BS, the more I keep it real," she sings of dealing with a wishy-washy lover. "If it's one thing men respect, it's when we don't react."

Self-assured Blige is serious about commitment, and she says as much on the ominous, head nod-inducing "All Fun and Games," produced by The-Dream. But for all Blige's tough talking, she has a soft side, too.

She finds chemistry in the club on the delicious horn and drum-laced "See That Boy Again," produced by Pharrell. On the growling "I Want You," she's all torn up inside when she spots her ex-guy with a new woman. And she's aching to be loved "like I'm you, like I'm you, babe," on "Self Love," a beautifully grand track, which is easily the soundtrack's most riveting offering.

As a whole, the "Think Like a Man Too" compilation reveals that while women and men might be closer to figuring each other out, we can never outsmart love. 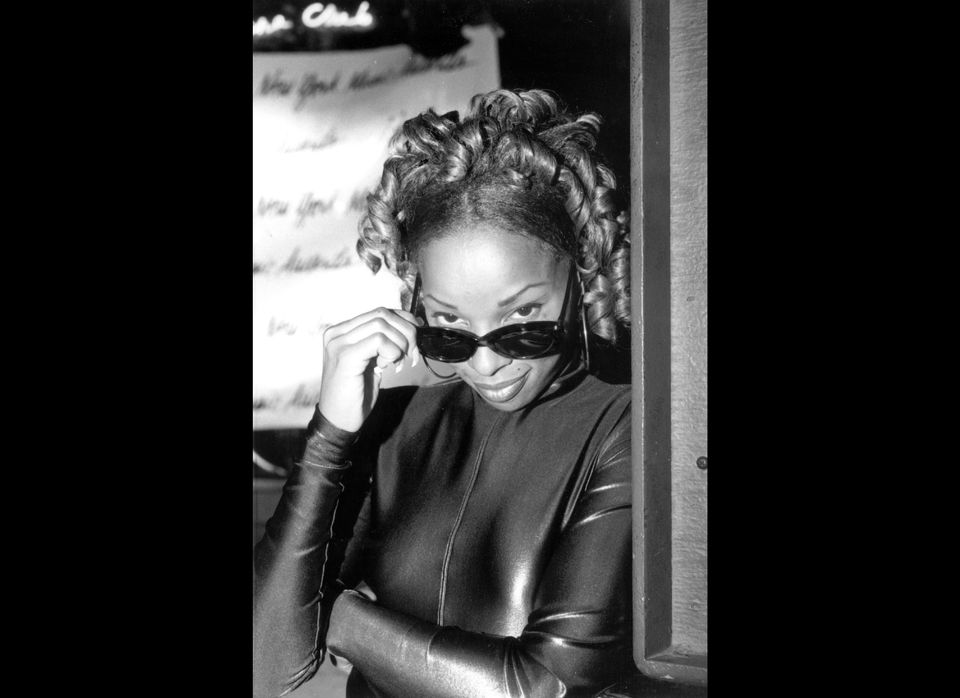